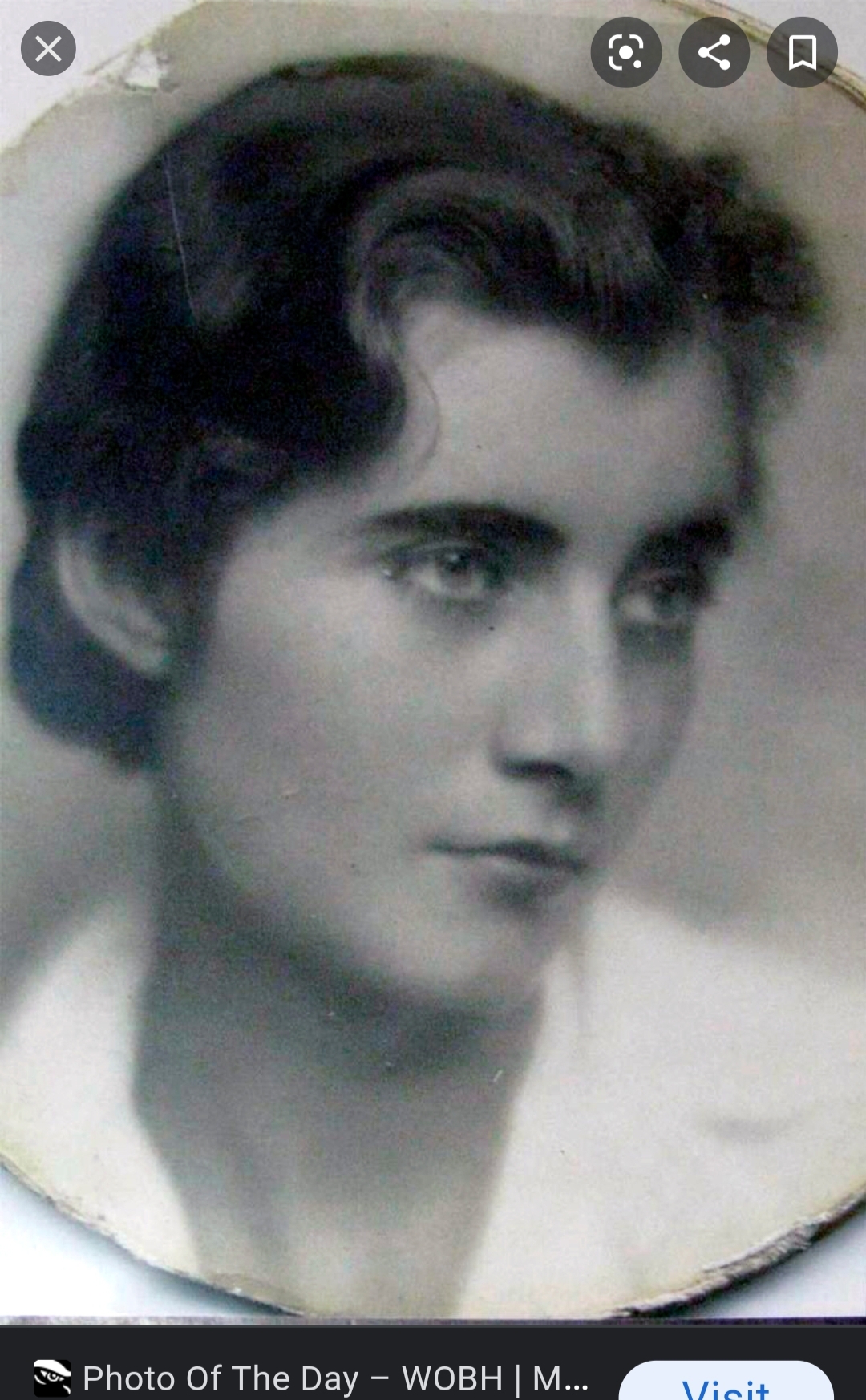 "Ashamed? Not in the least. My superiors told me that the results of my work saved thousands of British and American lives….It involved me in situations from which ‘respectable’ women draw back–but mine was total commitment. Wars are not won by respectable methods."

She Has Been Hailed “World War II’s Mata Hari”

Amy was the also author of a romance novel that she wrote as a young girl.

Amy, known to her family as “Betty”, gained British citizenship through marrying her husband but gave their first child, a son, up for adoption—she kept their daughter. Amy was nineteen years younger than her husband and the pair were ill-suited, to put it politely. They married on the insistence of Amy’s parents after she found herself pregnant, though she was still only twenty years old.

During the Spanish Civil War, Amy’s husband was stationed in the war-torn country. Amy helped transport Red Cross supplies and helped evacuate nationalists; basically, doing anything she could to help out.
Afterword she became a spy for British intelligence in Poland during World War II. Amy gained information by sleeping with the men she was gleaning information off of. In 197, her marriage was apparently over anyway. Her husband suffered an attack that left him in a nursing home, but this was after he’d informed Amy he was in love with another woman.

In 1938, Amy was ordered out of Poland despite gathering a fair amount of usable intelligence. Amy’s husband had made a miraculous recovery around the same time, and the pair moved to Santiago, Chile as his job required. With the outbreak of war soon after, Amy first wrote articles for the local papers in support of the war effort while also trying to secure a place in the official intelligence service.

Soon after, Amy sailed for New York, leaving her husband behind. She received her codename (Cynthia) and set herself up as a journalist in Washington DC. Amy once again was more than willing to use her good looks and other talents in that regard in order to gain intelligence to help out the war effort in the Mediterranean. It also helped that Amy spoke French as well as a native speaker (her mother had studied at the Sorbonne before her marriage).

In 1941, Amy was able to begin gleaning intelligence off a married, anti-Nazi, embassy worker for the Vichy-French government. Amy even moved into the same hotel as her new target and his wife in order to further gain information from the man. Their most famous dalliance occurred in order to break into the Vichy Embassy in Washington DC, which housed coded details the American and British forces wanted. Amy got the information and was able to pass it along. Eventually the British and American forces used the intelligence to further their efforts in North Africa.

Amy’s post-war life was much tamer. Her husband committed suicide in 1945, and Amy’s new French flame divorced his own wife. The pair married soon after, and Amy became Mrs. Brousse as a result. They then settled into a medieval castle on a mountainside in France where they lived out the last years of their lives together.

Amy died of mouth cancer soon after her forty-third birthday. Her husband died ten years later after being electrocuted by his electric blanket. Their castle home was also partially destroyed in the resulting fire; a sad end to such a rowdy story.

In 2016, news was announced Jennifer Lawrence was set to play Amy in an upcoming biopic film. However, seeing as it’s now been five years since the announcement, I have a feeling this feature film has either been put on hold or will soon be recast. I’ll update this page if more information about the film is ever shared.