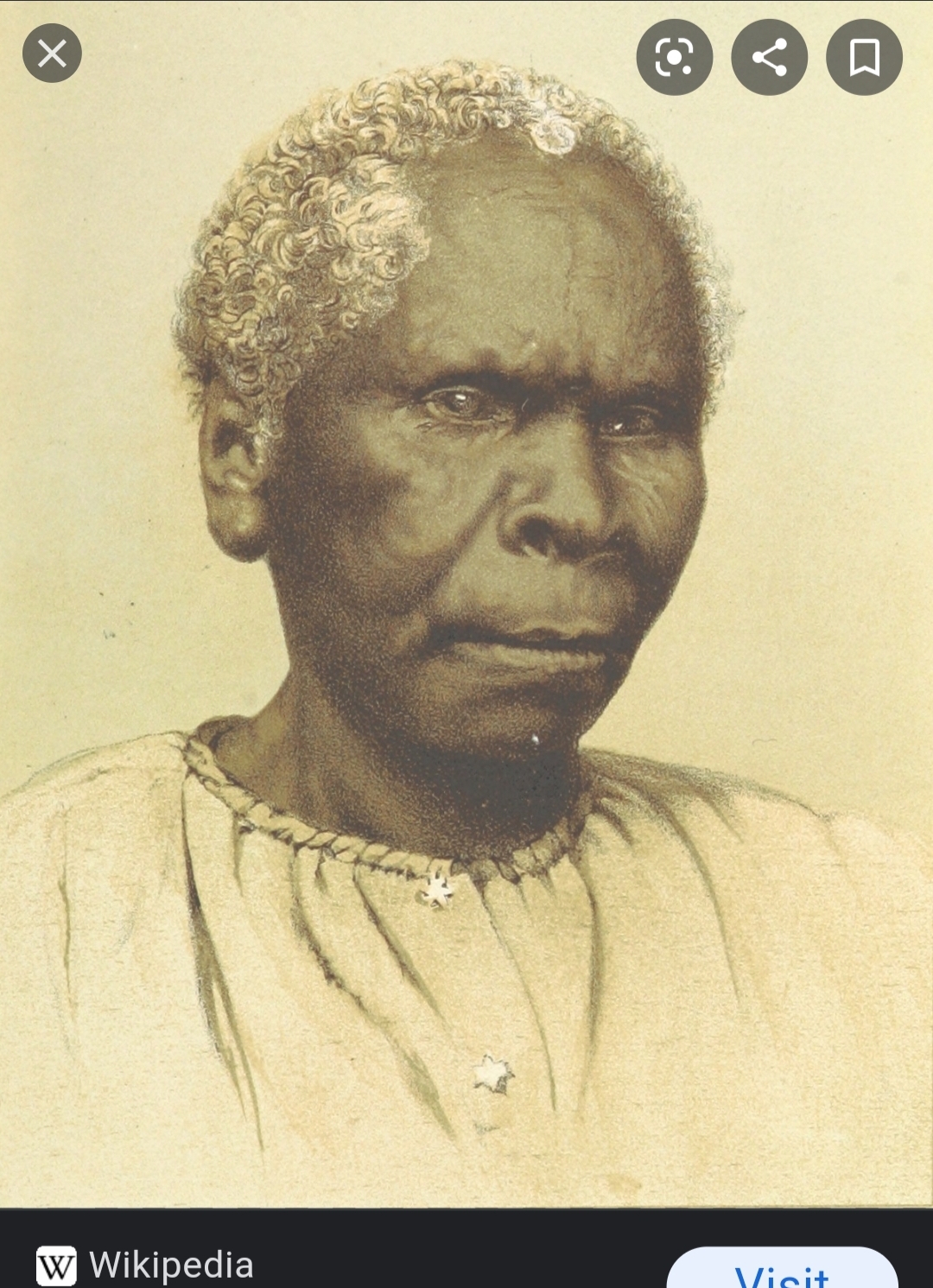 "I know that when I die the Museum wants my body."

Truganini was one of the Palawa, and her father was a local tribal chieftain. Truganini’s childhood was spent surrounded by her people’s culture and traditions, but her people’s way of life was completely upended by the arrival of white settlers. By the time of her death, Truganini was the only Palawa still alive to have only other Palawa ancestry in her veins. Every other living member of her people had ancestors who had intertwined with other cultures; making Truganini truly the last of her kind.

According to the University of Tasmania (article linked below), “When Truganini met GA Robinson in 1829, her mother had been killed by sailors, her uncle shot by a soldier, her sister abducted by sealers, and her fiancé murdered by timber-getters.” Rejected Princess’s author Jason Porath takes this a step further, stating her sister’s kidnappers sold her into sexual slavery, and the men who killed Truganini’s fiancé also raped her.

Truganini's life was completely upended by the arrival of GA Robinson and the other white settlers in 1829. For the next five years (1830-1835) Truganini and her husband worked as guides for the white men, teaching the newcomers their people’s languages and customs. The copious notes GA Robinson collected during this time are invaluable to ethnographers attempting to reclaim the Palawa people's heritage and language, which had gone all but extinct by the time of Truganini's death.

During the time Truganini worked with GA Robinson, Truganini was renamed “Lallah Rookh” by him, but she refused to give up her people’s culture and way of life. Truganini did not yet know it, but she would spend the rest of her life under colonial observation.

She spent several years imprisoned on Flinders Island with other aboriginals (during which time her husband was killed), narrowly avoiding her own death on a number of occasions as the Palawa and the whites fought for control of Tasmania. Truganini’s story is similar to that of the Native Americans in the United States, in that she was promised again and again various things by the white colonialists, but over and over again those promises were broken.

Truganini spent the last few years of her life pleading with the colonialists to give her a private respectful burial upon her death, and for a little under two years that wish was respected. However, in 1878, the Royal Society of Tasmania was authorized and allowed to exhume Truganini’s body—with the express orders that her body could be studied but not put on public display. Unfortunately, in 1904, that edict was ignored as well, and Truganini’s skeleton spent the next forty-three years on public display. Her body was taken back off display in 1947, and spent the next twenty-nine years in the museum’s archive vault.

Finally in 1976, the Palawa people received her remains; cremating and releasing them into the D’Entrecasteaux Channel close to her birthplace.