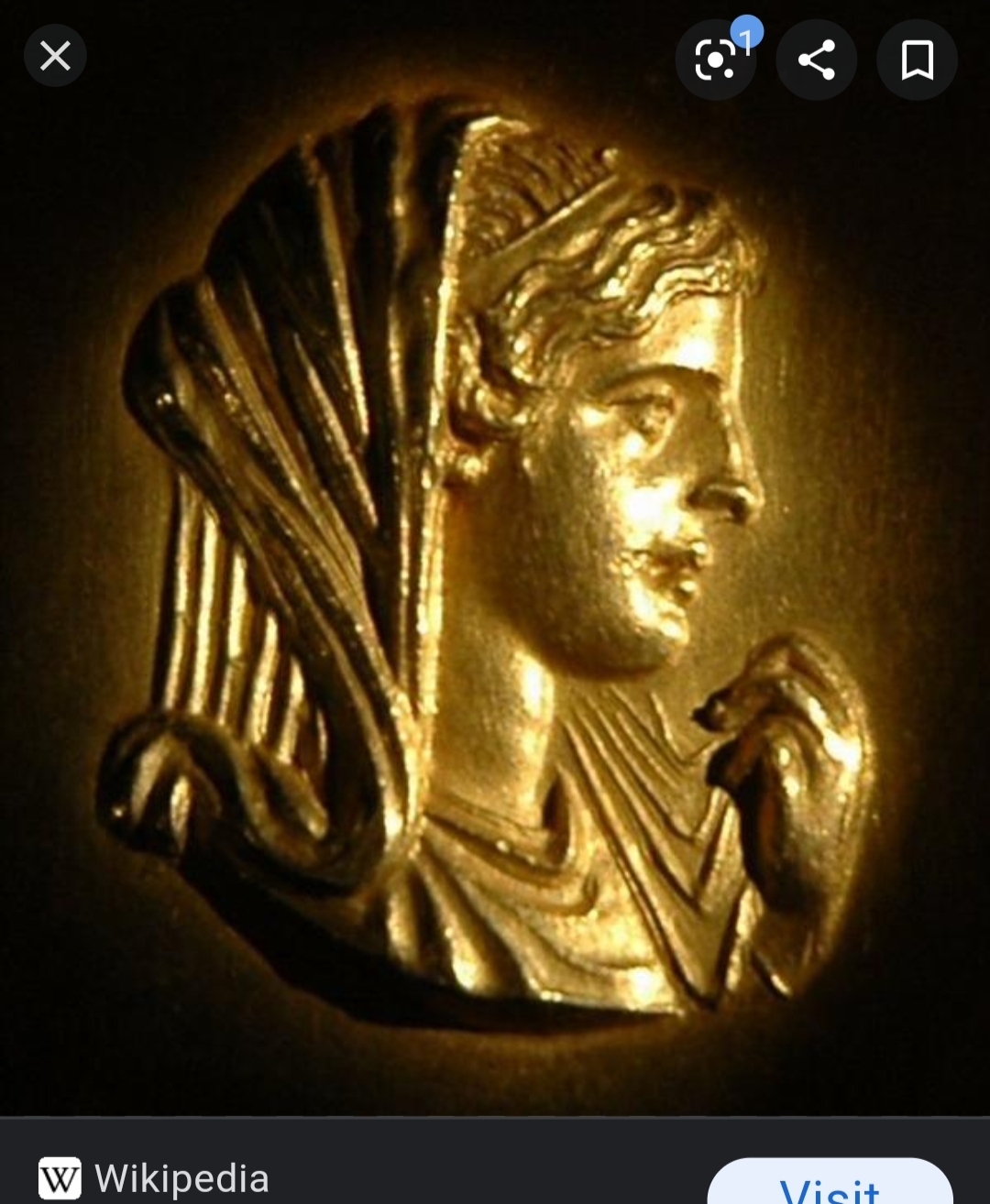 Queen Regnant of Egypt During a Time of Political Turmoil

Berenice had previously served as Queen Consort to her uncle/husband Ptolemy X Alexander I of the Ptolemaic Dynasty and had one daughter with him. At the time of the marriage, she was between thirteen and fifteen years old.

The political climate of Egypt during her lifetime was turbulent to say the least, and Berenice’s first husband (Ptolemy X) was eventually murdered in a power ploy that was stirred up by his older brother (Berenice’s father) and his own mother (Berenice’s grandmother).

They ruled jointly for eighteen or nineteen days (sources differ). However, once Berenice’s new husband realized she had no intention of giving up her own political power, he had her killed.

The people of Alexandria were so upset they murdered the king in return. Don’t mess with the Alexandrians!

Anyway, with Ptolemy XI now dead as well, the Egyptian world was nearly plunged into chaos. Ptolemy XI was the last legitimate male member of the family, and so the next pharaoh was actually the illegitimate son of Ptolemy IX. The Ptolemaic Dynasty would go on for fifty more years, finally ending with the reign of Cleopatra VII’s oldest son Ptolemy XV Caesar.