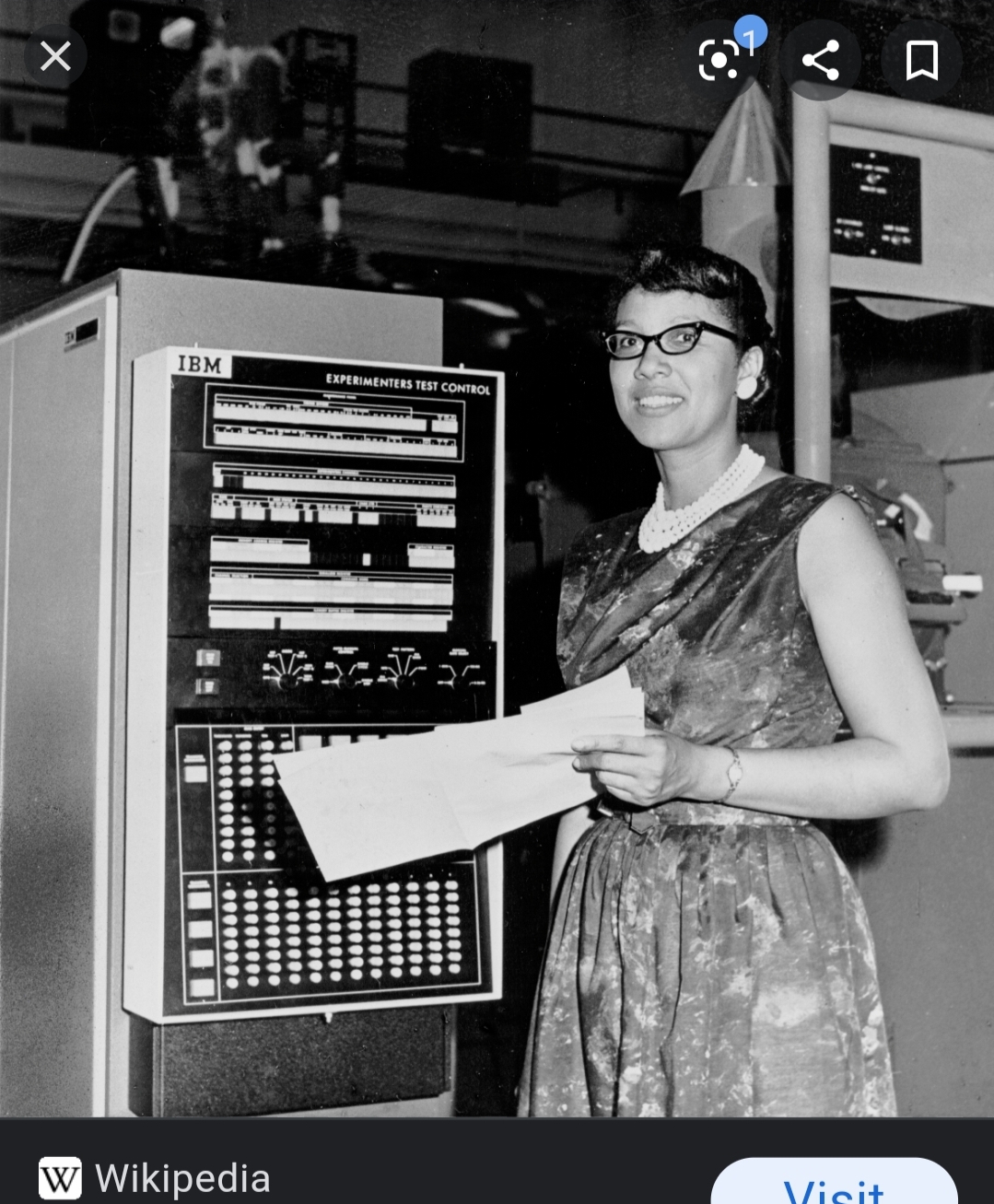 That’s right, Melba was another Hidden Figure, though her story wasn’t highlighted in the film.

In 1950, Melba graduated from Howard University with a master’s degree in mathematics.

She worked for NASA from 1959 to 1973 before passing away from a brain tumor. Melba had been married twice and had three children.

Melba was honored with a Google Doodle. Little other information about Melba is readily available online, but her contributions to the Space Race, NASA, and scientific exploration should never be forgotten.