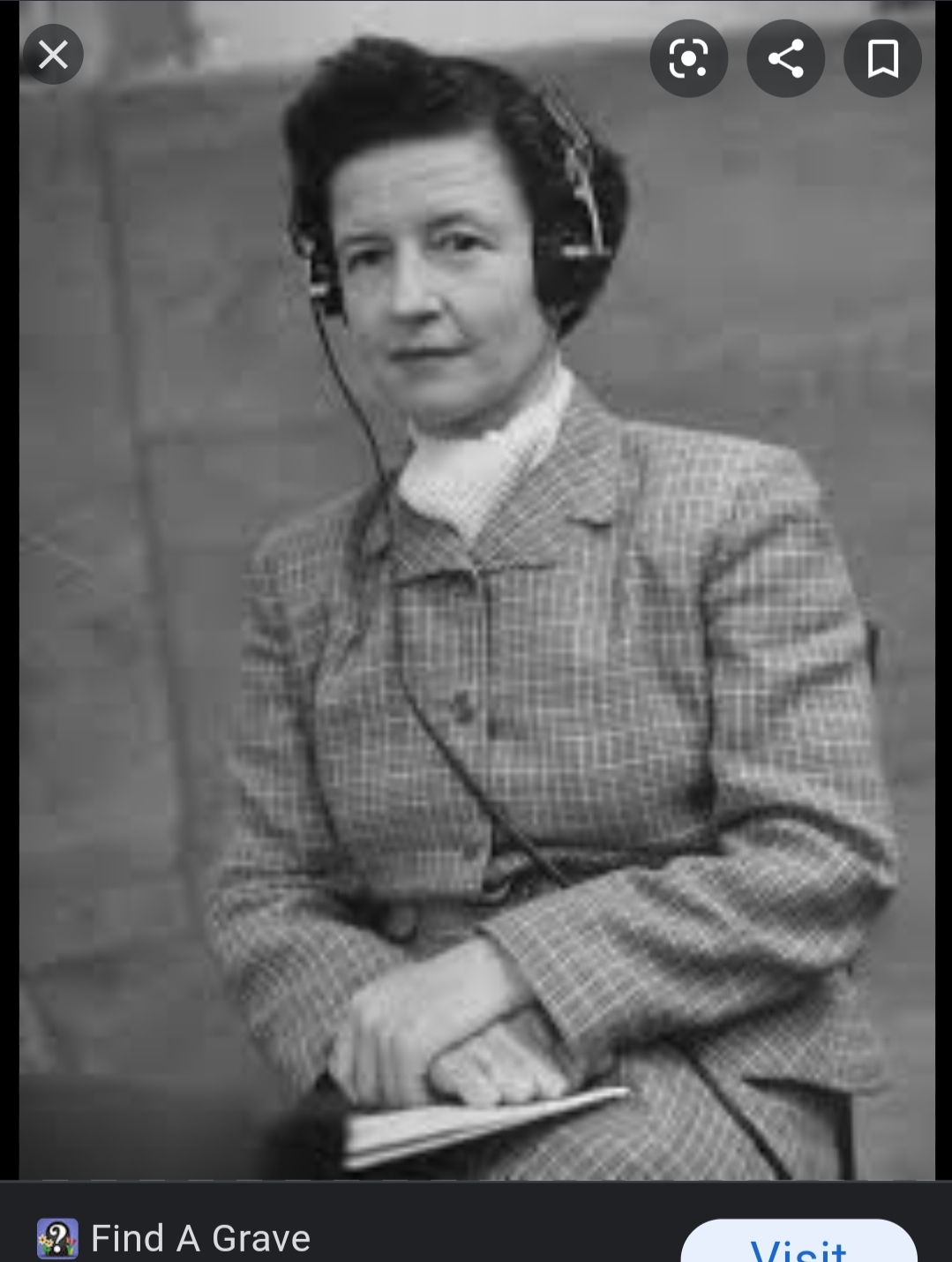 Dorothy helped bring about NATO, the United Nations, the Marshall Plan (aka The European Recovery Effort following World War II) and spent three decades as a chief strategist in the Cold War (working for Senator Henry Jackson). She was also an advisor for Adlai Stevenson when he ran for president in 1952 but later became disenfranchised with him.

Dorothy had a doctorate in public law and taught political theory.

When the Policy Planning Staff of the State Department opened in 1948, she was the only female employee. Dorothy was a firebrand; standing only five foot one didn't mean anything for her. When Dorothy walked into the room, everyone turned and paid attention to whatever she had to say.

Dorothy’s sister phrased it that she had no personal ambition and simply wanted to save the world. She never married or had any children.