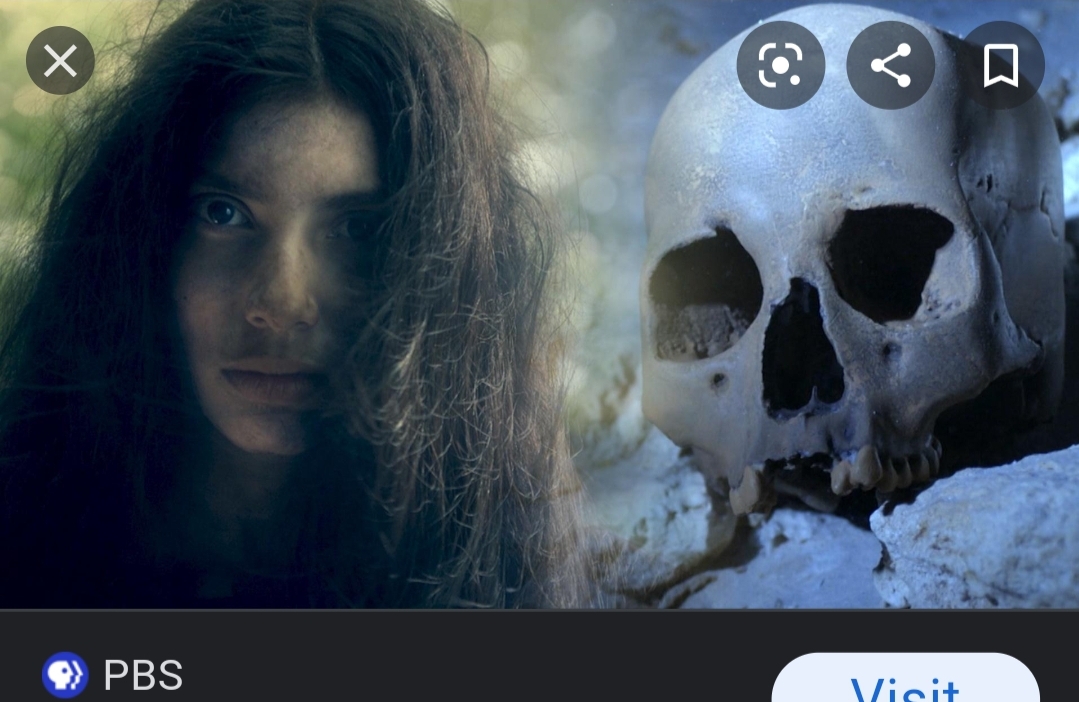 One of the Oldest Skeletons Ever Found in North America

Naia is the name given to a set of skeletal remains found deep under the water in a cave in Mexico’s Yucatán Peninsula. The cave was later dubbed Hoyo Negro, meaning Black Hole in Spanish because of its extreme depths.

Naia was a teenage mother who lived a harsh grueling existence. Researchers believe from the wear and tear on her skeleton that Naia would have traveled far and wide throughout her life, but never carried much more than what she needed to survive.

Naia’s bones and teeth also reveal she survived long periods of “nutritional stress”, meaning she had little to eat. She was between the ages of fifteen and seventeen when she died and is one of the most complete skeletons ever found dating to more than 12,000 years ago. Among the bones recovered was an intact skull, both arms, part of her pelvis, and a leg.

Naia was first discovered in 2007 (alongside other ancient skeletons like sabre-tooth cats, giant ground sloths and more), but after her remains were disturbed by recreational divers, research anthropologists retrieved her skeleton between 2014 and 2016 in order to preserve her for future generations. DNA sequencing done on Naia’s remains helps give credence to the idea that the earliest Native Americans were actually Asian in origin, but more shocking is the fact that her DNA also reveals a link with the Native Americans of today.

Because of the location of Naia’s bones, researchers believe she died after falling into the pit, which was not completely submerged at the time of her death like it is now.

Naia’s story is recounted on my personal favorite episode of NOVA entitled “First Face of America.”

Lost Cities, Ancient Tombs: 100 Discoveries That Changed the World edited by Ann R Williams (Naia's story is recounted, but she is not named in the book)