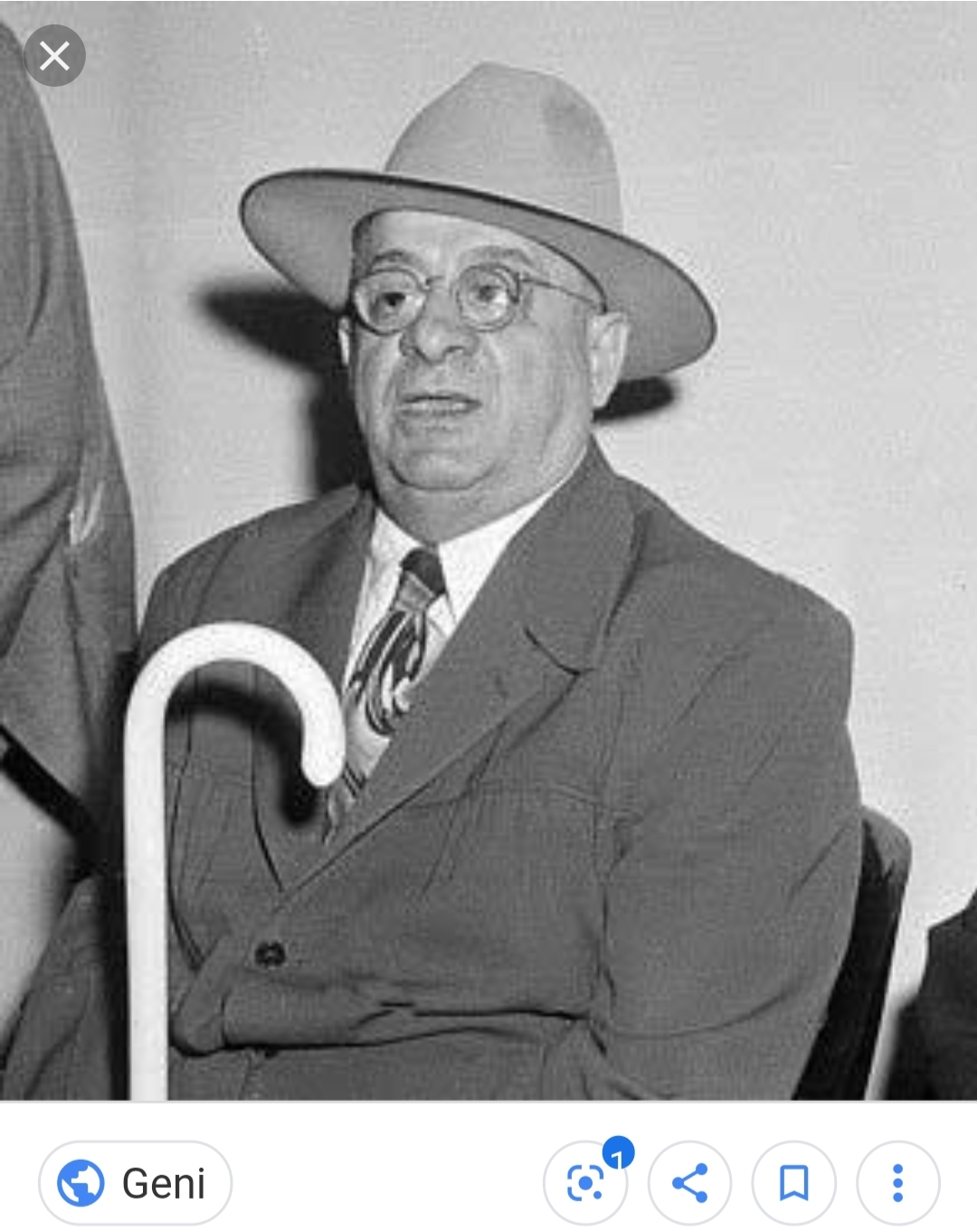 Would you believe me if I told you he was Al’s older brother?

His nickname was Two Gun.

James left home at sixteen to head west, hoping to shake his Italian roots and Brooklyn accent. During World War I, he claimed to have seen action in France and achieved the rank of Lieutenant (But note, some sources say this actually happened while others say he just told people he had served).

After the war, he legally changed his name to Richard Hart and became a federal agent who tracked down and arrested moonshiners in Nebraska.

In 1931, he returned to Homer, Nebraska and returned to work as a Prohibition Agent. However, when prohibition ended two years later, he became a justice of the peace instead.

Its said he tracked down twenty murderers in his career.