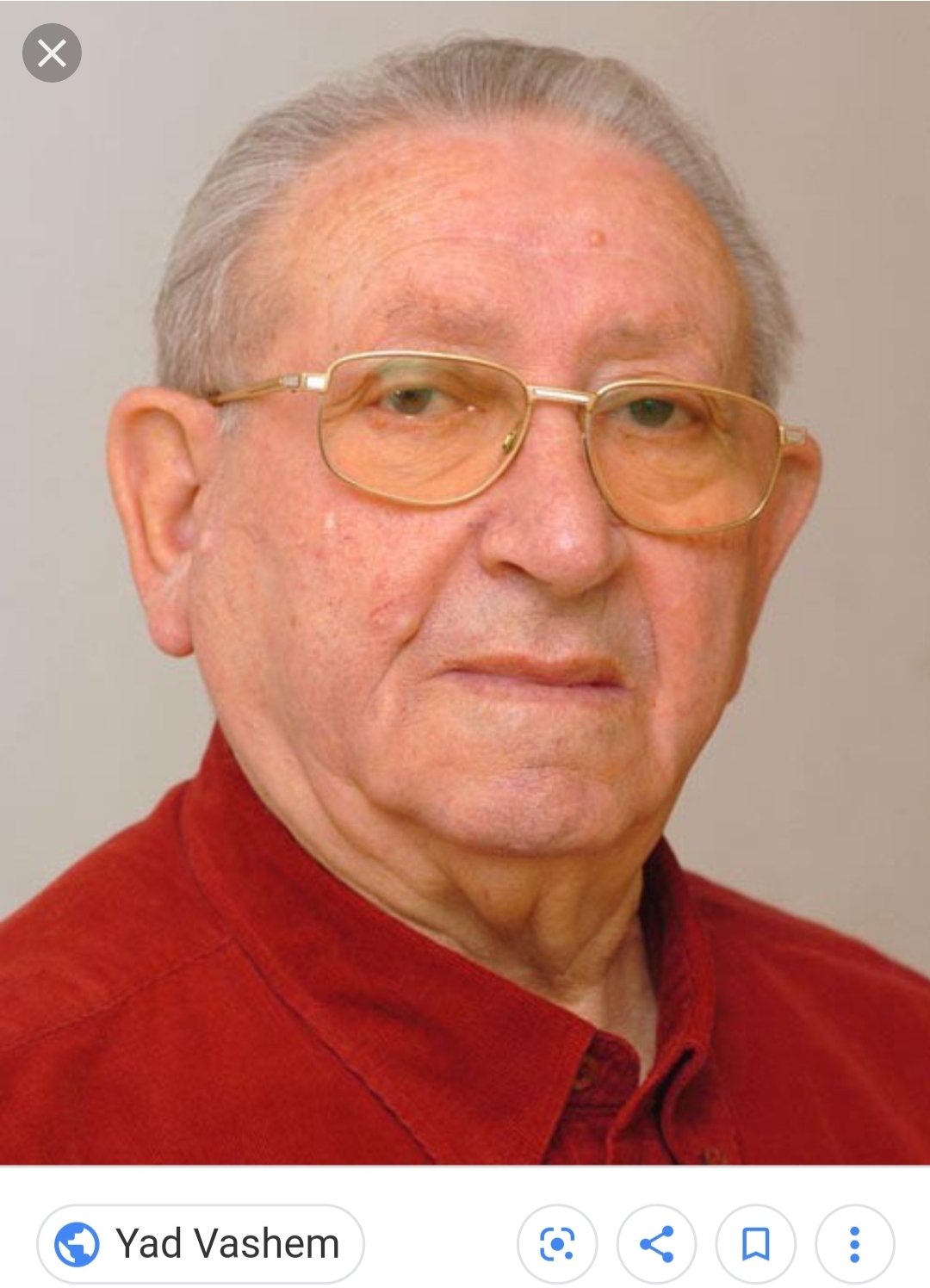 When Motke was eighteen years old, he was led into the forest by Nazi forces and put to work. He and a select group of others were responsible for cutting down trees to build funeral pyres. They were forced to cremate the roughly 90,000 Jewish people who had been killed at Ponar. The Nazis wanted to ensure no evidence of them ever being there or what they had done survived.

Around eighty prisoners worked in the camp at Ponar—four were women who prepared the food, while the others were men who were responsible for disposing of bodies. It was estimated the crew could cremate around 3,500 bodies every week.

Historians have documented at least 80,000 dead at Ponar, though the true number is most likely far higher. Ninety percent of the dead were Jewish.

The Burning Brigade, as you can imagine, soon had enough of their forced labor job, and decided to escape. They started digging a tunnel that would lead eleven of them safely out of the camp. Motke was the sixth member to escape, all the others would die.

Though the Nazis were alerted to them, the eleven men still reached freedom, by finding resistance fighters hiding out in the same forest. Most of the men would go on to join the Soviets in the fight to liberate the area—including Motke.

After the war, Motke immigrated to Israel and fought in the War of 1948. He had three children and six grandchildren.

Motke returned to Vilna for the final time in 2002. He was there with some of his children and grandchildren. According to Smithsonian he was, Cursing in Yiddish and Lithuanian, [and] Zeidel shook his fist at the ghosts of his former Nazi captors. “Can you see me?” Zeidel asked. “I am here with my children, and my children had children of their own, and they are here, too. Can you see? Can you see?”

To learn more about the Atrocities at Vilnius and Ponar, I highly recommend watching NOVA’s Holocaust Escape Tunnel, I've linked the trailer here in this article.