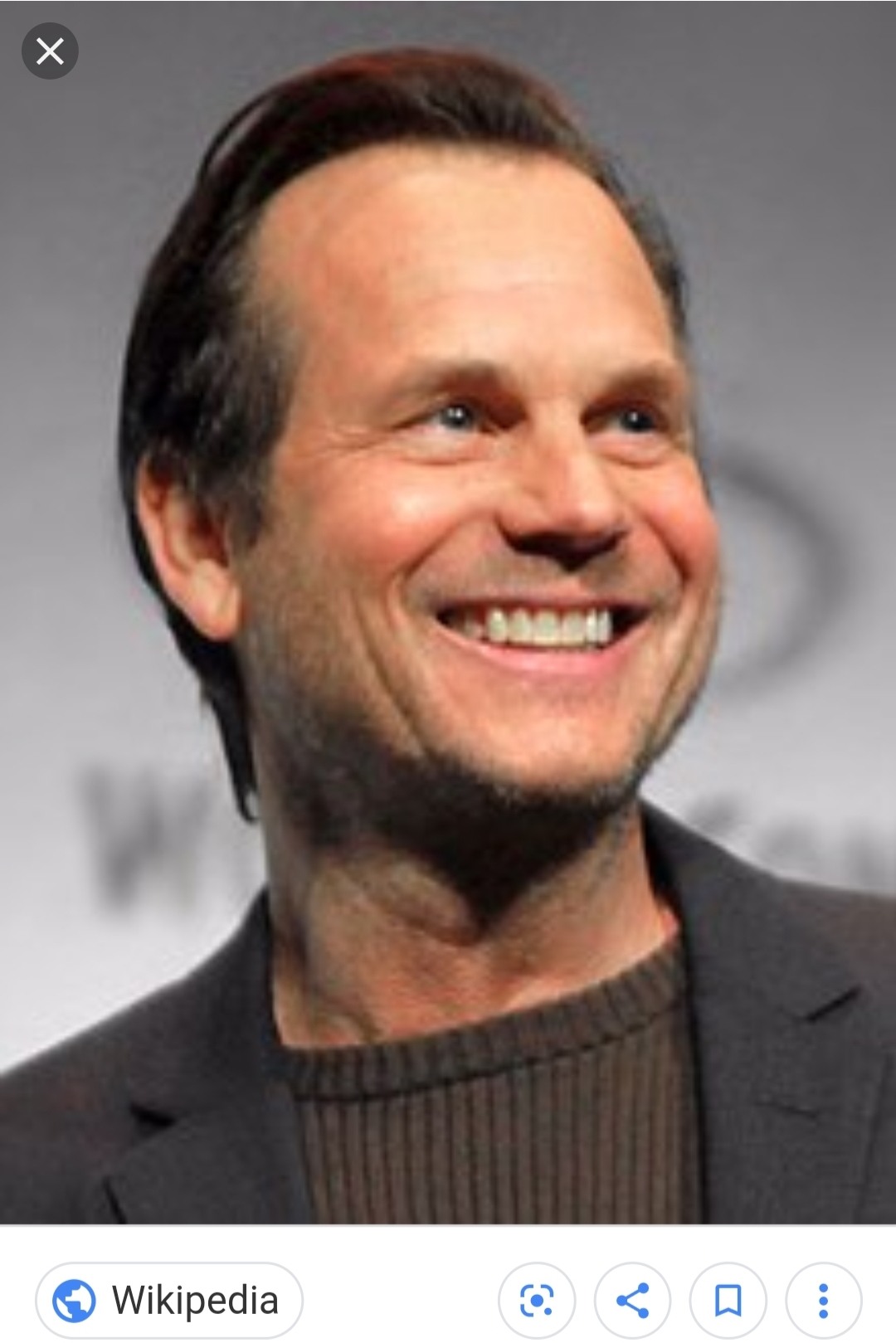 Bill starred in a variety of roles, everything from Stripes to the Alien Franchise to Streets of Fire to James Cameron epics like The Terminator and Titanic. Bill even starred in Twister, Apollo 13, and Tombstone. He was also a frequent History Channel Guest Star, appearing in documentaries and mini-series like the Hatfields and McCoys—Bill portrayed Old Randall McCoy.

He passed away unexpectedly at the age of sixty-one following heart surgery. He was married with two children.

In 2012, when speaking about his recently departed friend Luke Askew, Bill reportedly said, "He just passed about six weeks ago. I was really upset about that. Hell of a nice guy. He contracted an infection at a hospital, and that's what killed him. So God, whatever you do, don't go to a hospital,”—Bill passed away at Cedars-Sinai Medical Center in Los Angeles.