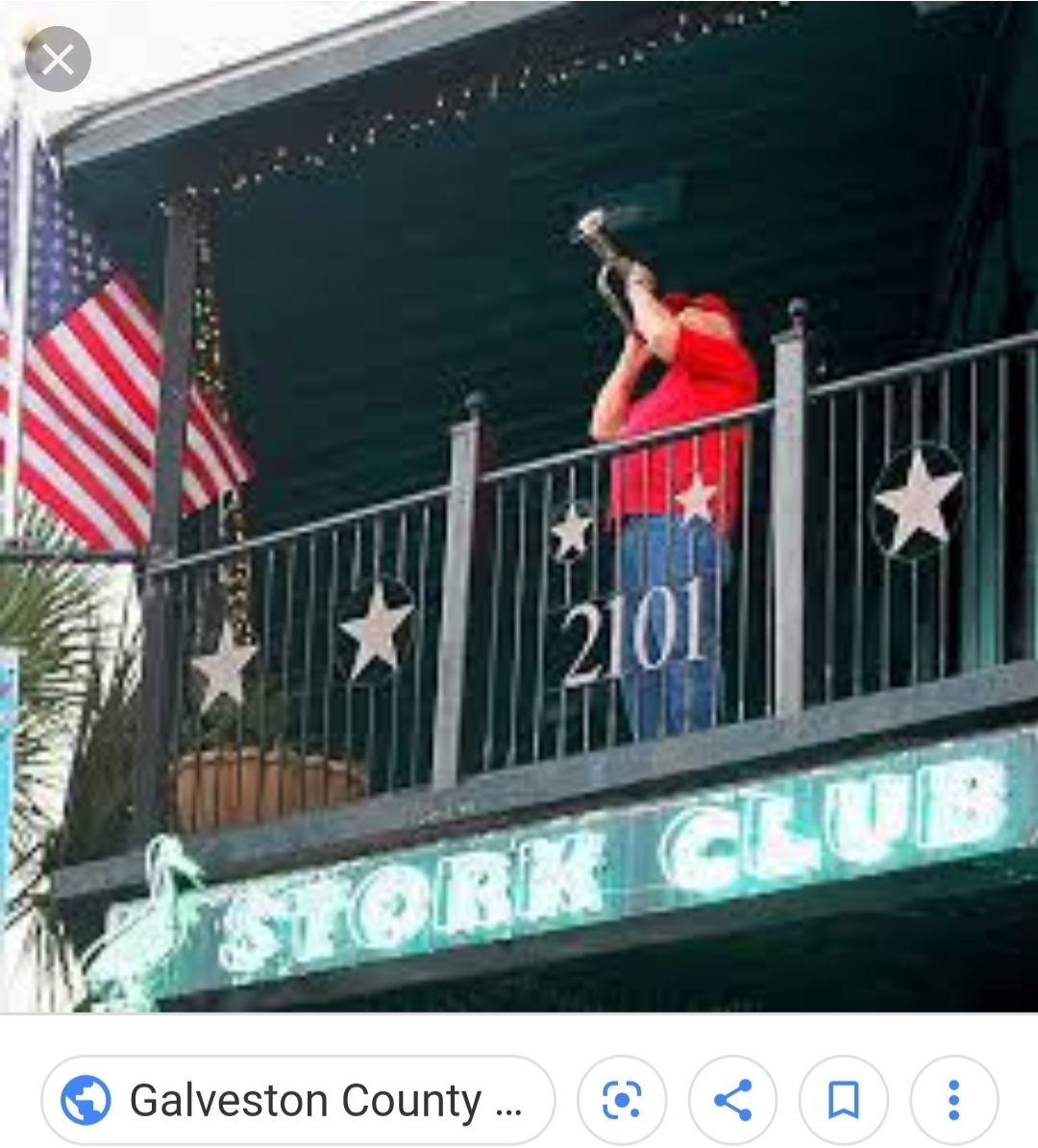 Retired US Marine who played Taps Every Night

Guy owned the Stork Club in Galveston, Texas and was a member of the Sons of the American Revolution.

He played Taps every night at Dusk for Six Years on a Bugle to remember his friend who never came home from the Korean War.

Guy was survived by his wife of fifty-eight years and his son.

After he died, fellow veteran of twenty-two years in the US Navy, Clint Brown, keeps up the tradition, and rarely misses playing Taps every night, but from the street and not Guy's balcony, to keep Guy’s memory alive and to honor him and all the other soldiers.

The Stork Club is now closed.

To watch a video of Guy playing Taps, clink the video in this article.