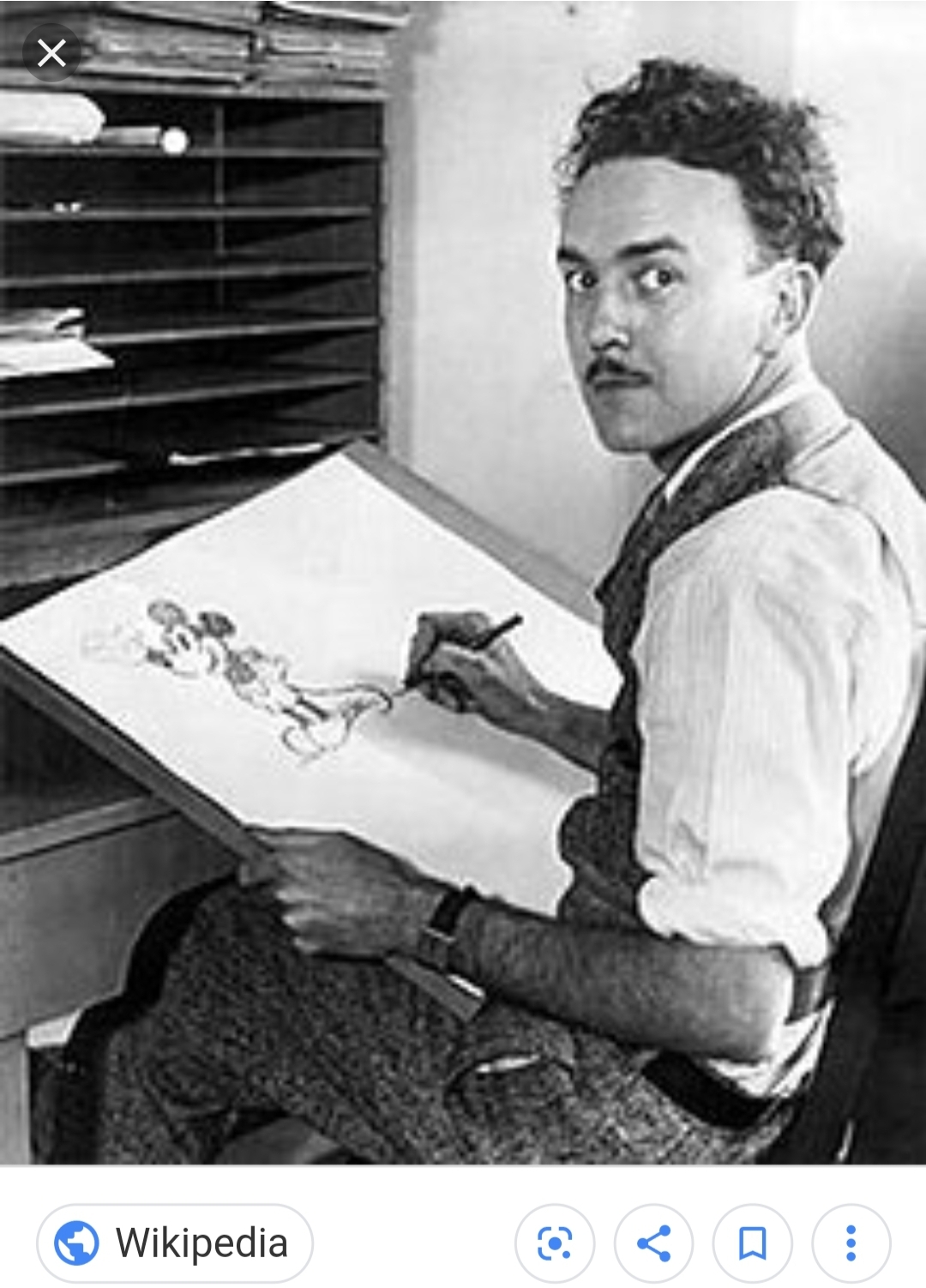 He became friends with Walt Disney at the age of eighteen and they began working together in 1920.

Ub opened his own studio in 1930 and brought many innovations to the field including the multi-plane camera.

Ub closed his studio in 1936 and then returned to Disney in 1940 where he would remain until his death.

He received three special Academy Awards for his work in technical innovation and helped bring some of the attractions at both Disneyland and Disney World to life.

The Disney Book by Jim Fanning