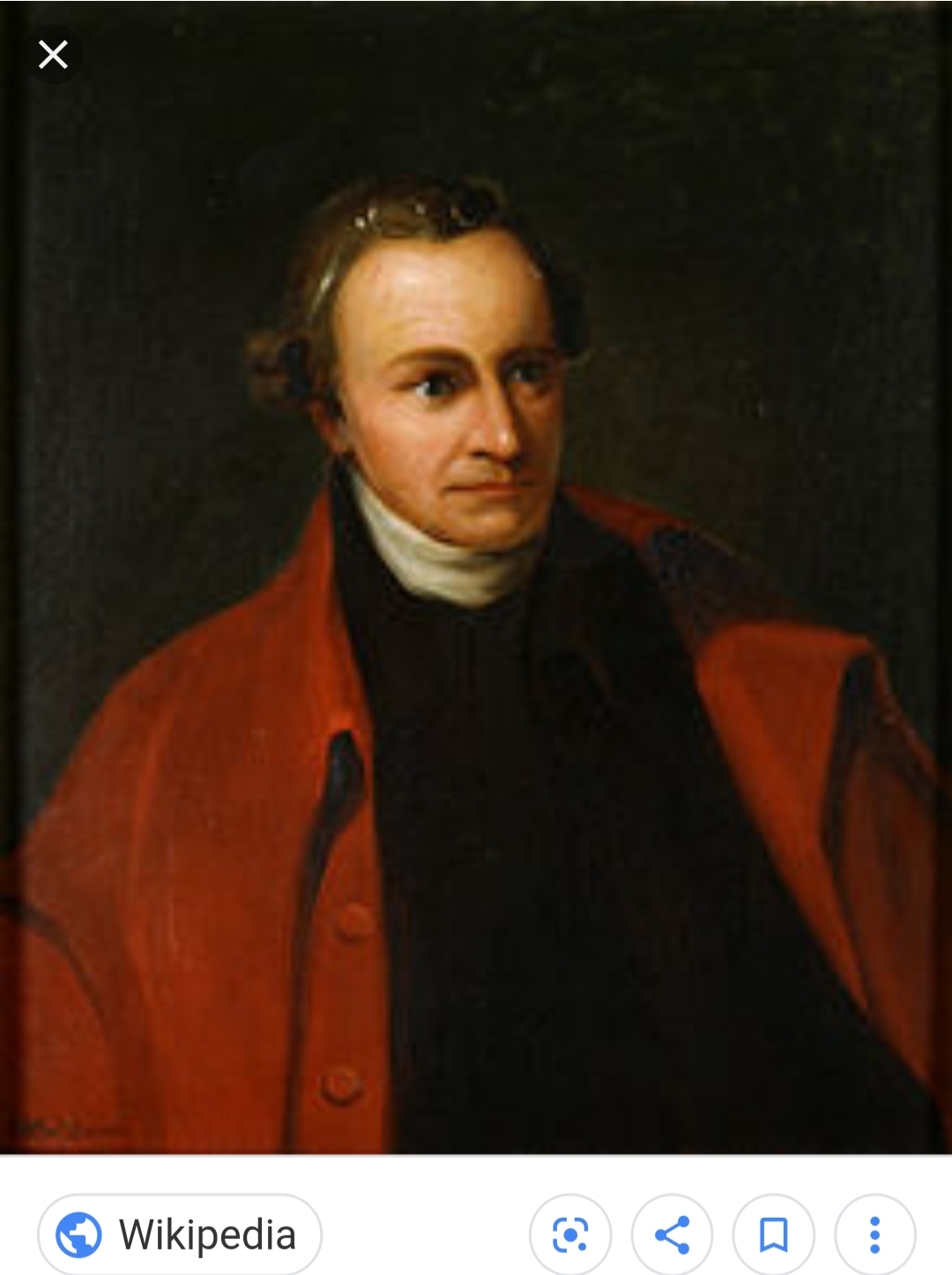 “I know not what course others may take, but as for me, Give Me Liberty or Give Me Death!”

A jack of all trades, Patrick was an Orator, Planter, Attorney, Politician, and Founding Father. He even served as the first governor of the state of Virginia.

He is also remembered for opposing ratification for the US Constitution. However, his reasons were sound. Patrick was concerned the new constitution did not provide enough encouragement that they would secure the rights of the individual or the states (later rectified by the passage of the Bill of Rights) and that the Northern states would allow Spain control of the Mississippi River.

But that’s not why he made it onto this list. Patrick saved his Mentally Ill Wife from a mental institution. To read more about her, click her name here: Sarah Shelton Henry.

The exact illness she suffered from is not known, but a likely culprit would be postpartum depression. Instead of shipping his wife off to an asylum, Patrick chose to keep her at home. True, he kept her in the basement of their house and away from company, but it was still a better alternative than his other options.

After Sarah passed away, Patrick remarried, this time to Dorothea Dandridge. He had sixteen children between his two wives.