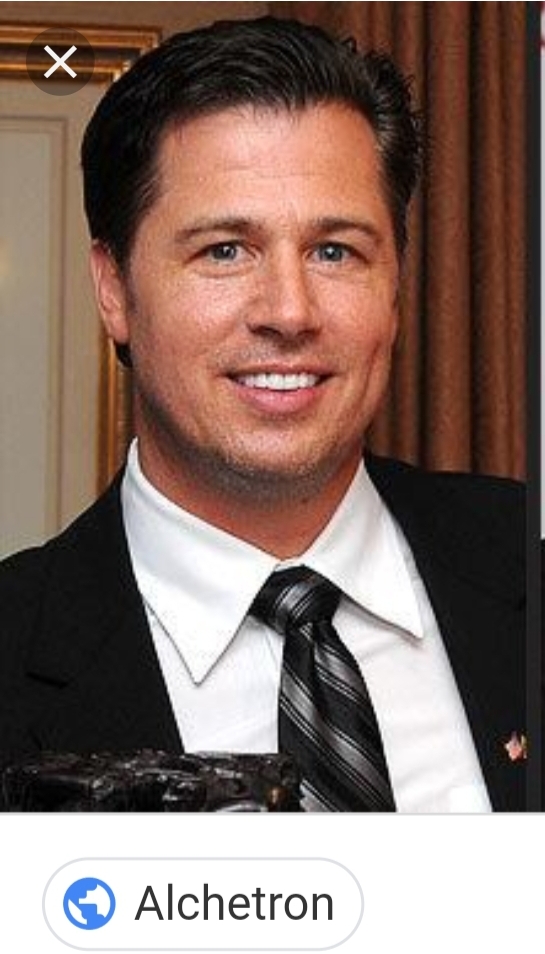 Goodwill Ambassador for the United Republic of Tanzania; a position he has held since 2010.

Doug was also the first man to bike down Mount Kilimanjaro (with the government’s permission).

He is a businessman and philanthropist. Doug also founded Care to Learn, a nonprofit that helps provide for kids too poor to purchase school supplies and other necessities. He’s even served on the board of WorldServe International which has helped provide clean water to around one million Tanzanians.