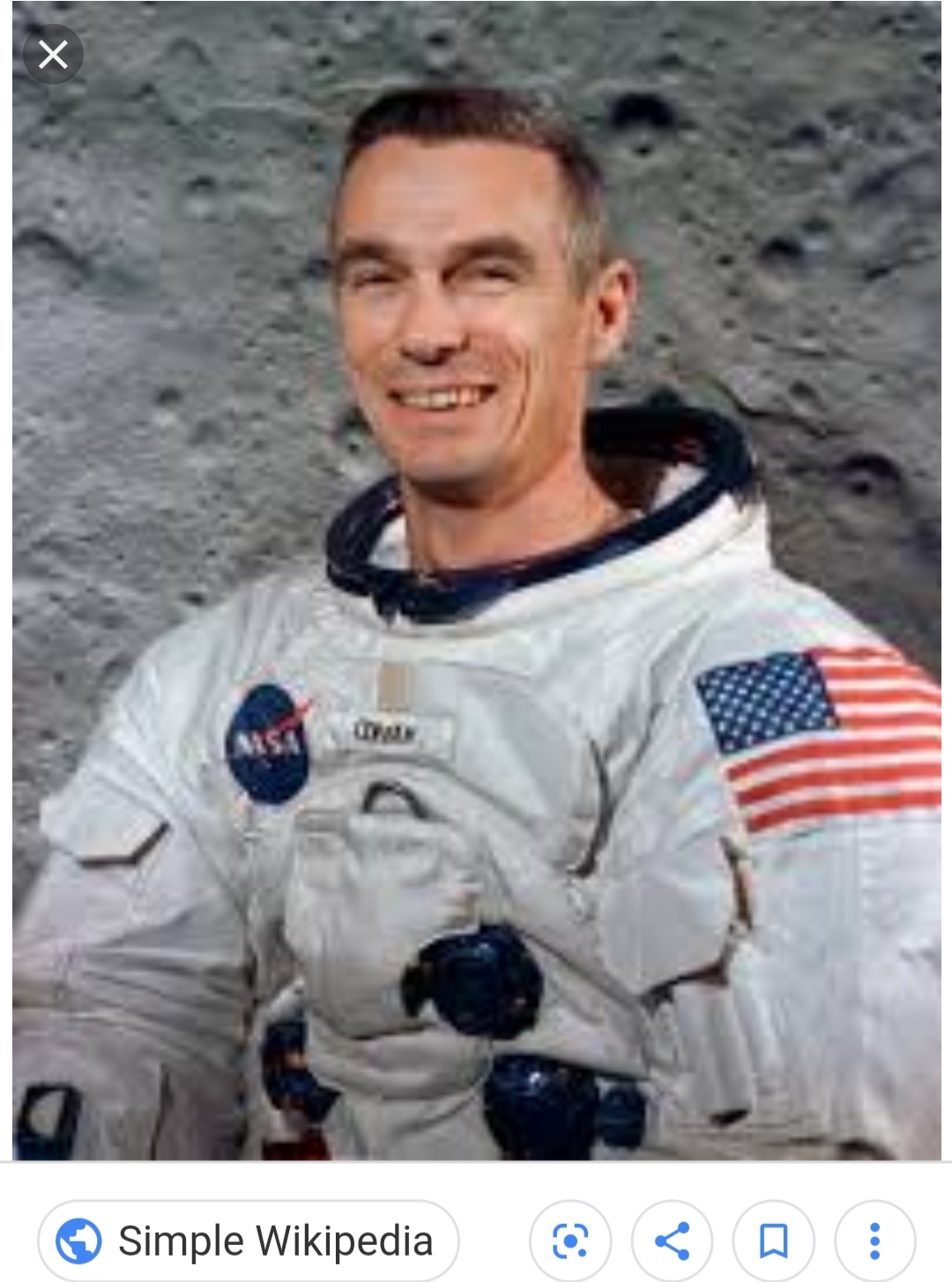 Electrical engineer, astronaut, and naval engineer. He went to space three times, two of which took him to the moon. Eugene was also the second man to walk in space.

He was one of fourteen men selected for the astronaut training program by NASA in October of 1963. Gene would pilot Gemini 9 and Apollo 10 and commanded Apollo 17. While en route to the moon during the Apollo 17 mission, Eugene and his crew took the now iconic “Blue Marble” photograph of the Earth.