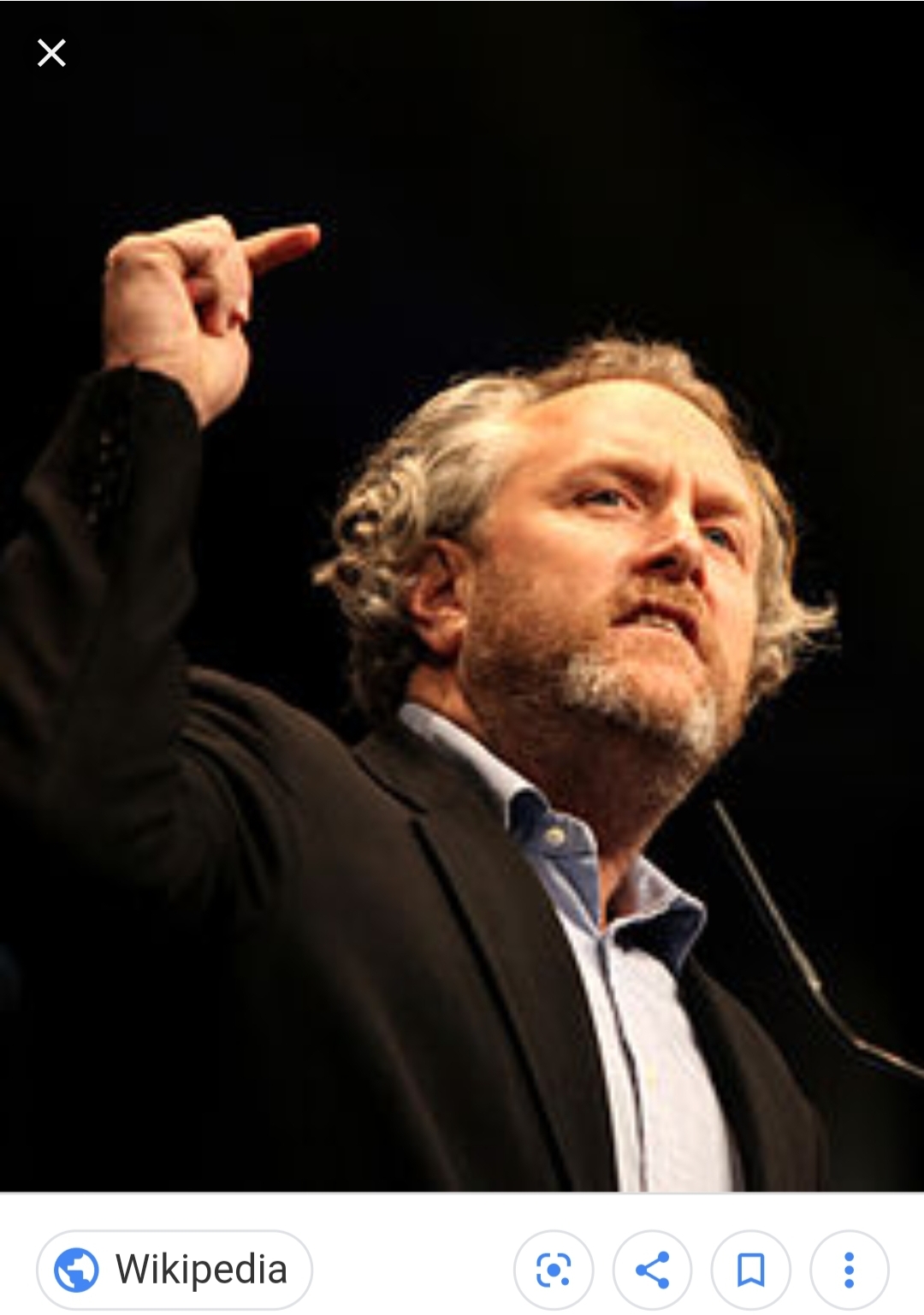 Drudge Report Editor and Founder of Breitbart News; he was known for bringing a Conservative Viewpoint to Politics and News in the online sphere. He also helped launch The Huffington Post.

He passed away from a heart attack at the age of forty-three.

At the time of his death he was married with four children. Today, Breitbart News’s largest shareholder is his widow and mother of his children, Susie, who is extremely private and has given one interview (as of July 2019) in 2017.