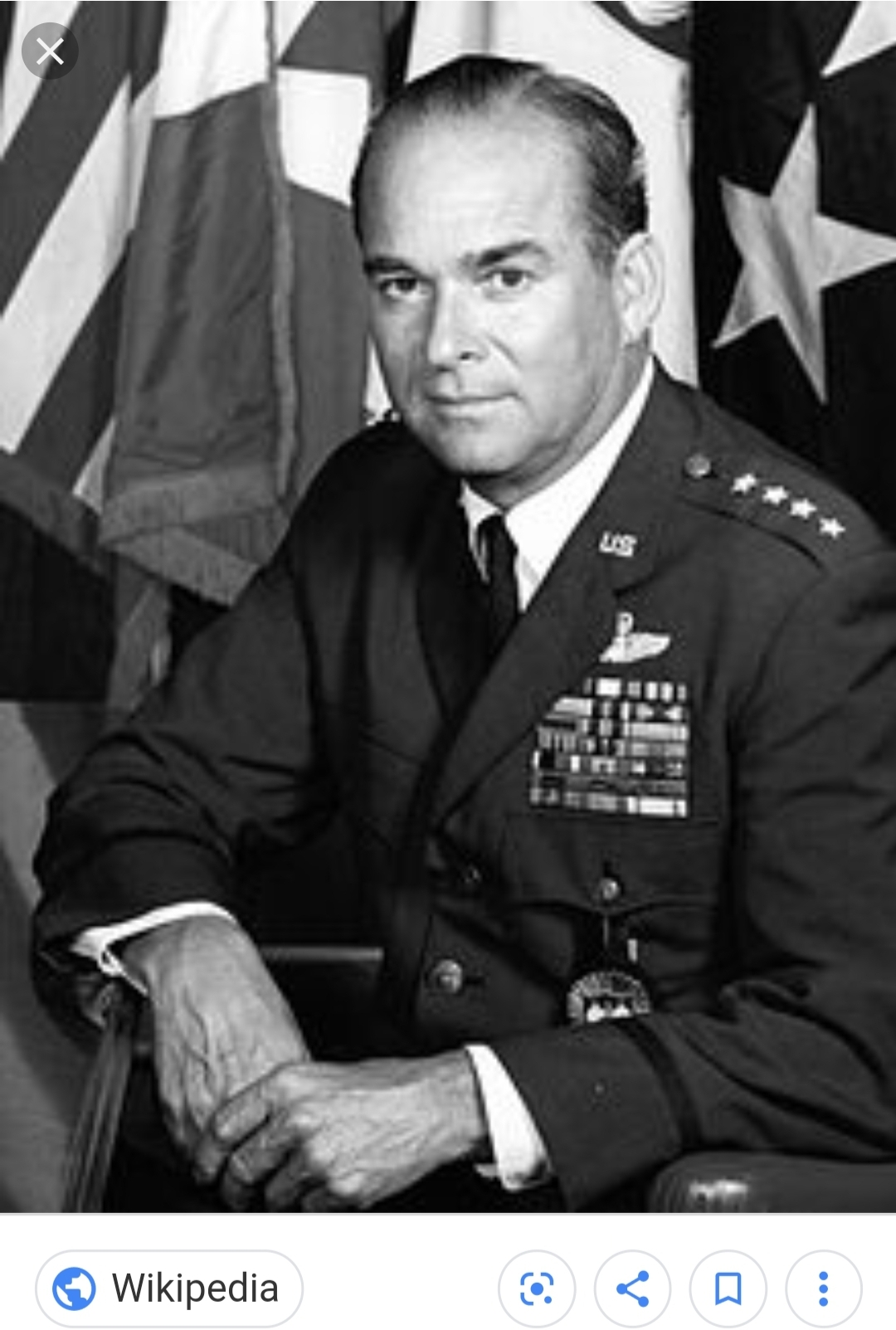 Air Force General he attained the rank of four stars while in the service.

General McKee’s service during D-Day encompassed providing ground support from a fighter plane above the action. Throughout the war, he engaged in sixty-nine combat missions, at least nine of which ended with his engine being shot out. His plane was named My Gal Sal, in reference to his wife, Sally.

Seth originally joined the armed forces in the hopes of earning money for medical school but changed his mind and made the Air Force his career instead. Seth enlisted in the Missouri National Guard in 1935. He held nearly every rank available in the Air Force during his service, and he retired in 1973.

At the time of his death he had been married for seventy-five years. In his obituary, he is quoted to have said, “I always liked to be in charge. I was able to do it in every place except my marriage.”