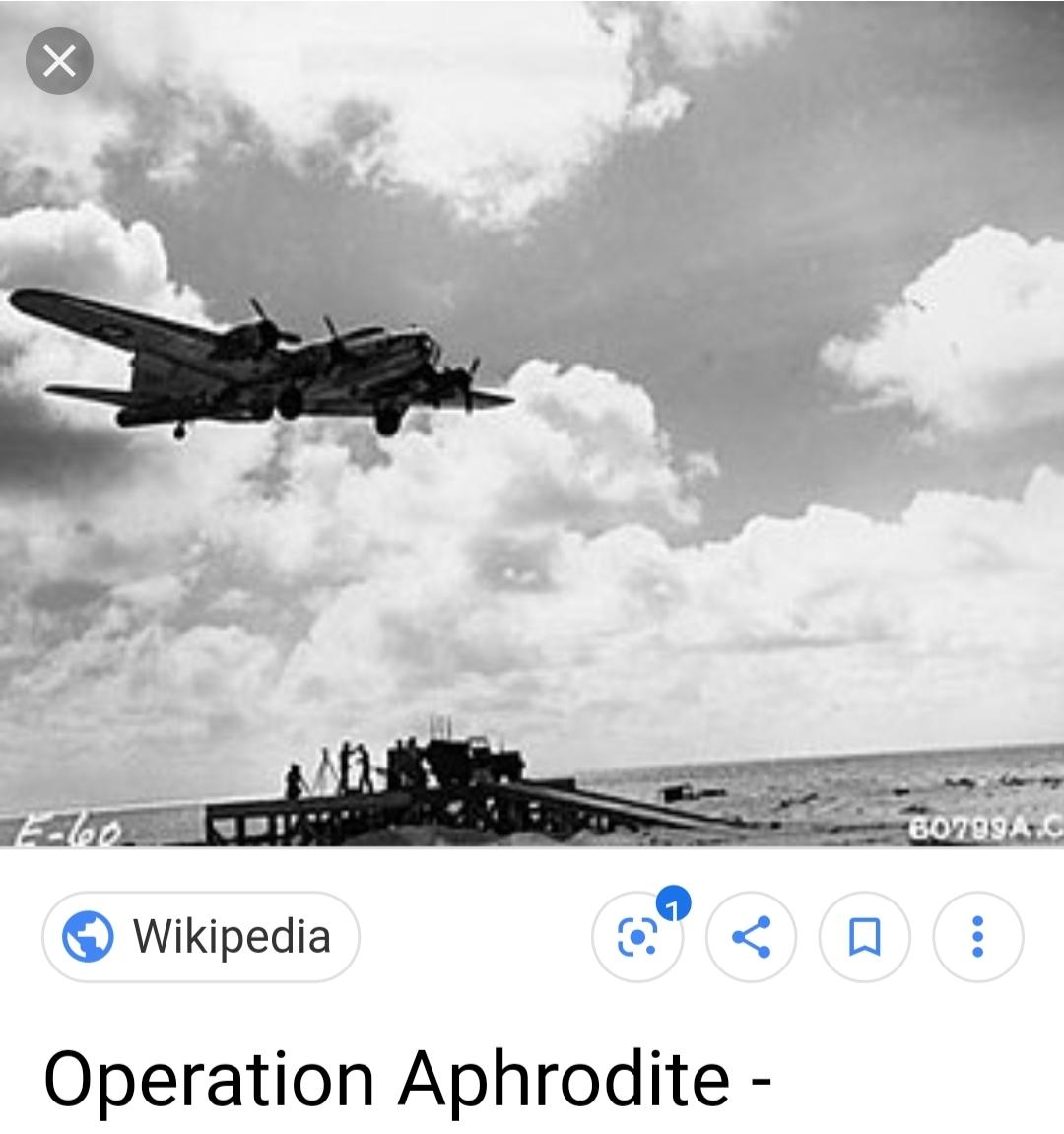 Mechanic who Tried to Save Joe Kennedy Jr. During Operation Aphrodite

Earl served in World War II as an electronics officer. During the now infamous Operation Aphrodite, Earl warned Joseph P Kennedy Jr. (Older brother of John Fitzgerald Kennedy and Robert F Kennedy) that there could be a mechanical issue with the plane and that the plane was not safe to fly that day. Kennedy chose to ignore the warning and died in the resulting explosion.

Earl's other wartime service record includes serving aboard the USS Saratoga when it was torpedoed.

He passed away from complications from Alzheimer’s Disease.