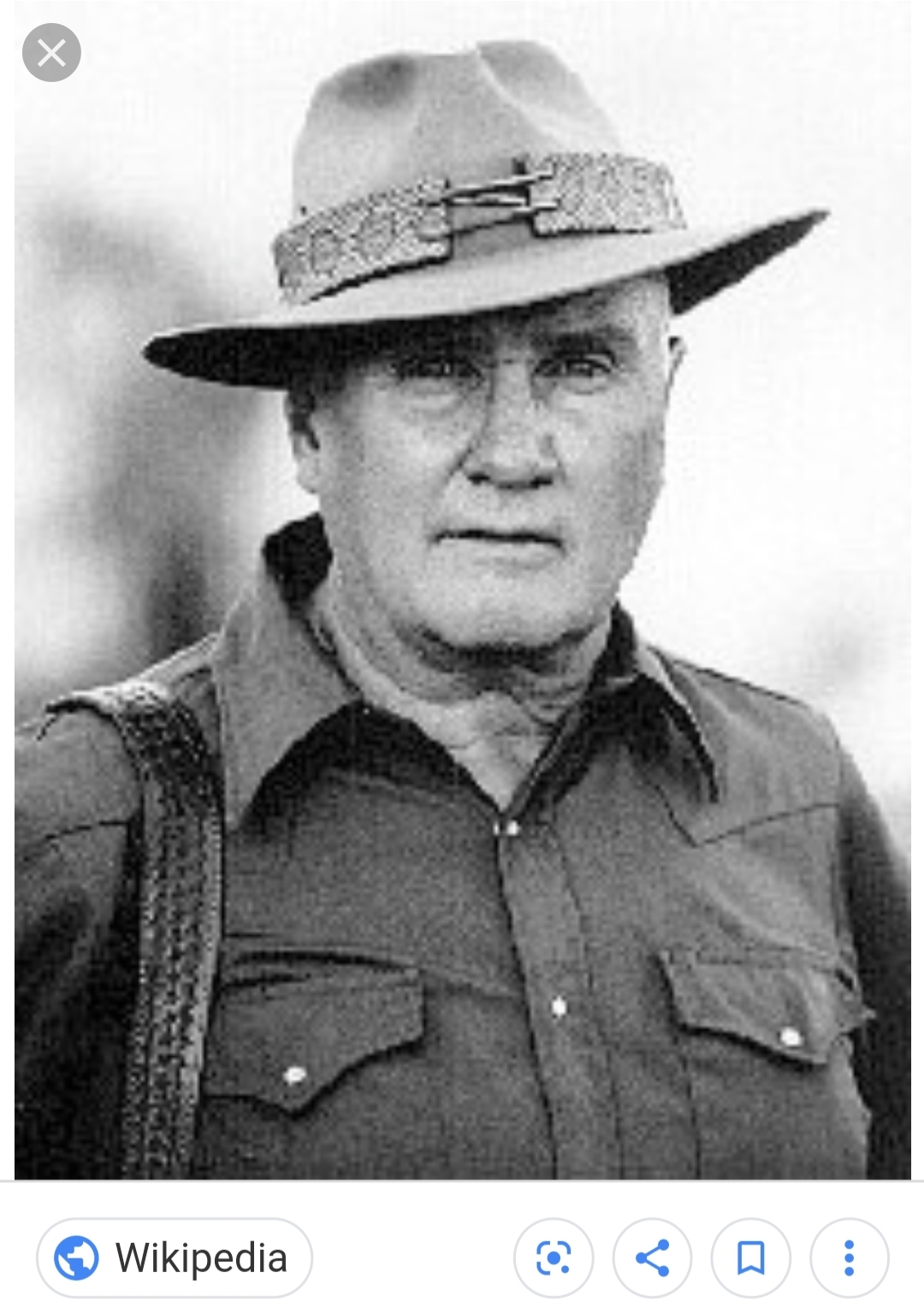 US Marine who Served in Both World War II and Korea

Jeff made famous the Modern Stance on Handgun shooting. He was a small Arms Advocate and founded Gunsite in 1976. Gunsite was originally founded to help further the education on proper handgun technique. Gunsite’s proper name is the American Pistol Institute, located outside of Prescott, Arizona. At API Jeff taught military personnel, law enforcement, and civilians gun safety and handling classes.

Beyond his weaponry teaching, he also taught history and was an author.