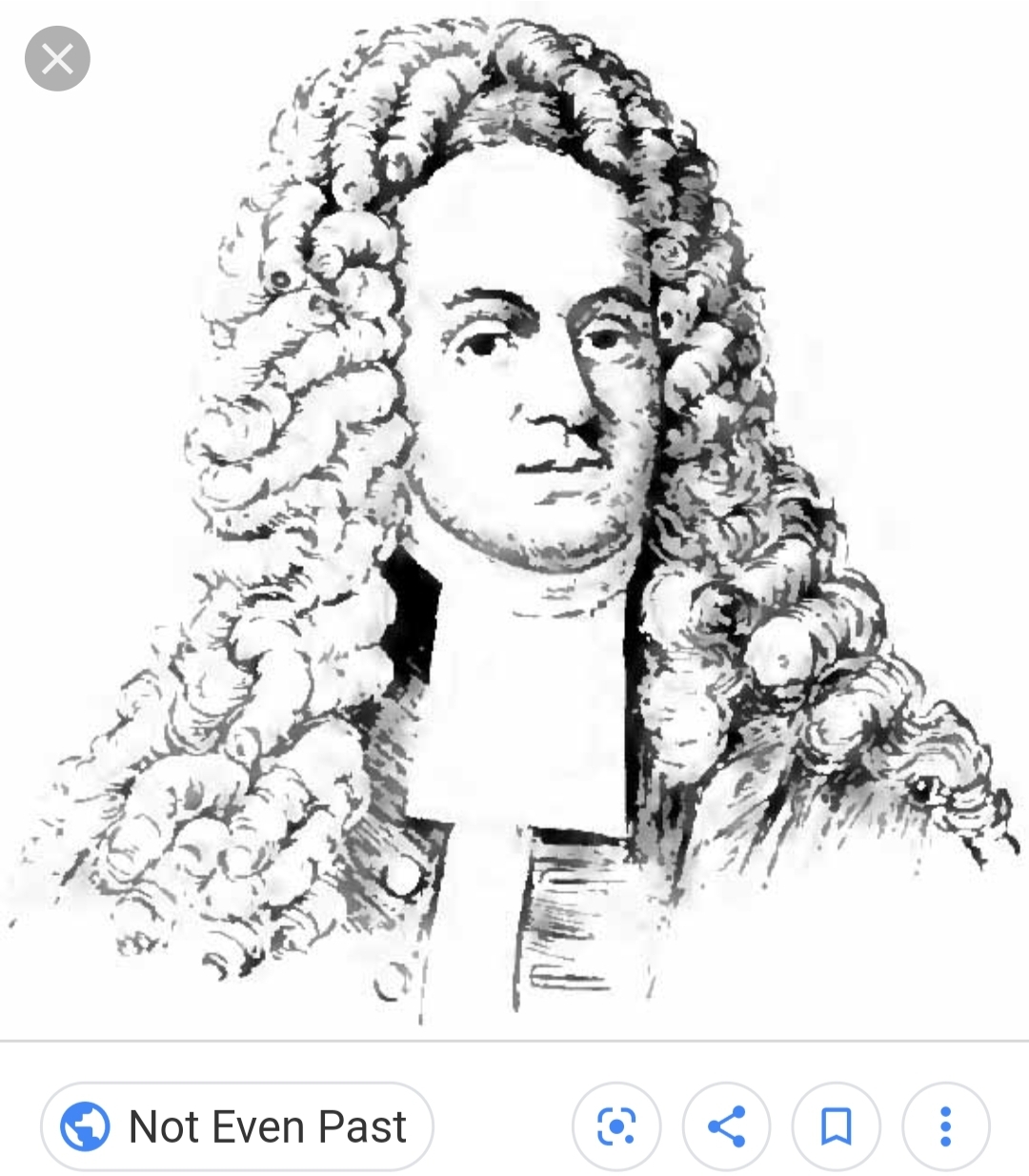 Free Speech for Me Please, Thank You

Journalist and newspaper editor remembered today for his winning case in a landmark libel suit that set the precedent for not only Freedom of the Press in the American Colonies but later in the United States itself.

He came to America at the age of thirteen and spent the next eight years as an indentured servant before opening his own printing business in 1726.

Peter managed to scrape by for a year of publishing rude “attacks” on the Colonial Governor before being sued for libel in 1734. He spent ten months in prison before being brought to trial and then acquitted by the jury because they deemed his scathing remarks were in fact—fact.

To Learn More about Peter Zenger and the History of the First Amendment in General I highly recommend watching the masterclass on YouTube I’ve linked in this article.