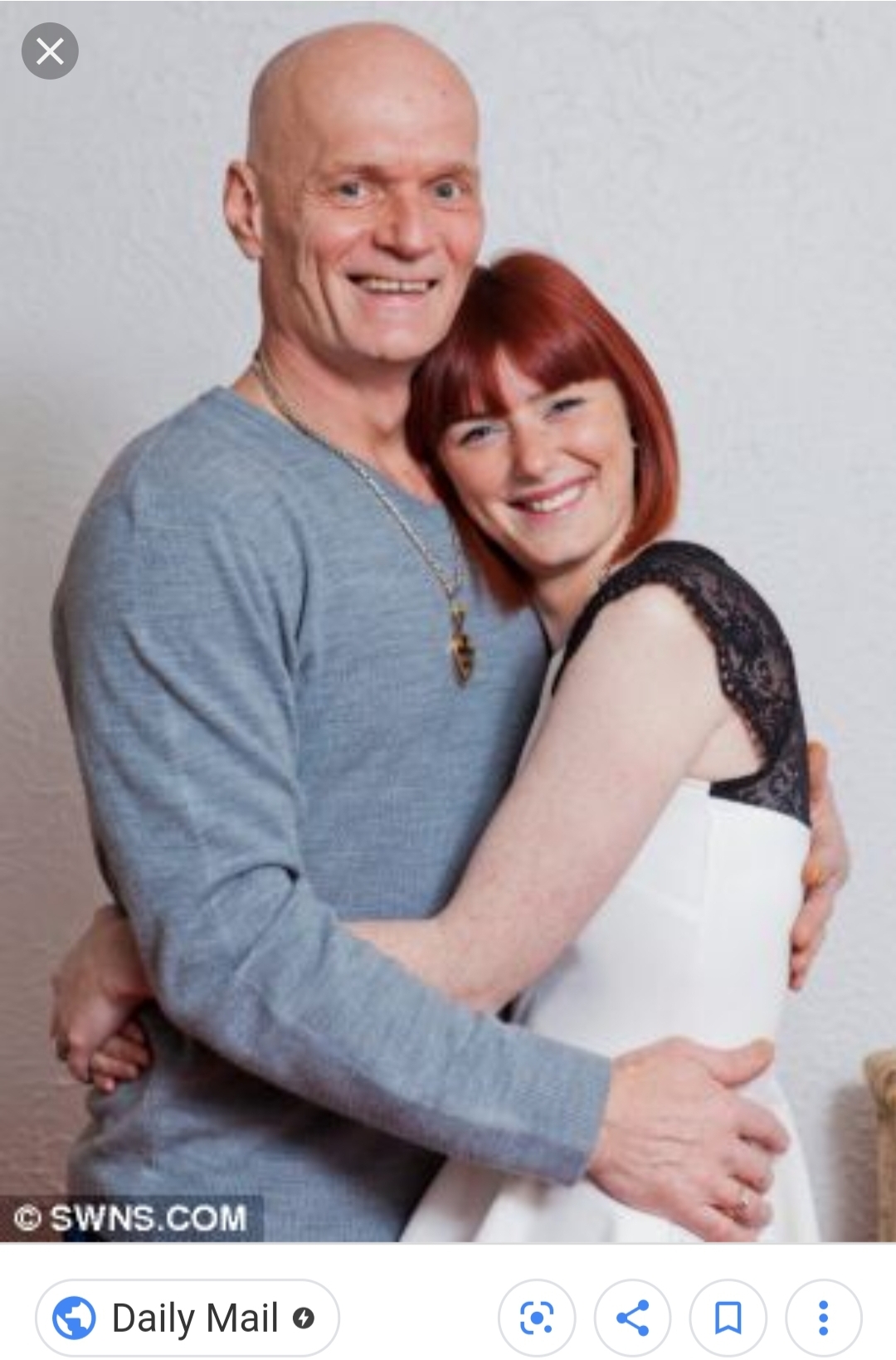 His Life Story is a Wild Ride from Start to Finish

He was wrongly convicted of murder, rape, and abduction and served twenty-one years in prison--on death row.

Nick was pulled over for a traffic violation, but the situation quickly escalated into him being arrested for attempted murder of a police officer. After arriving at the police station, Nick accused someone he knew of committing a murder four days before, known as the Tri-State Mall Murder. He was attempting to get some steam off his back, instead, he was quickly made the prime suspect in the murder.

In 1982, he was convicted of the charges and was sentenced to death. However, Nick continued to claim his innocence. In 1989, he became one of the first death row inmates from the state of Pennsylvania to demand post-conviction DNA testing to confirm his guilt once and for all.

What followed was years of inconclusive testing, but in 2003, Nick was officially biologically cleared by all evidence collected at the crime scenes (the victim's car was found a mile away from her body). His conviction was vacated later that year, making Nick the 140th person in the United States alone to have their conviction vacated after DNA testing proved their innocence. He was the thirteenth death row inmate to be exonerated.

Unfortunately, the story didn't end there. Nick still had thirty years left on his sentence from when he escaped prison custody in Florida in 1985. (Yes, you're reading that right. He still had to serve time after escaping custody while being held for a crime he didn't commit, criminal justice let me tell ya).

In January of 2004, Florida reduced his sentence to the time he had already served, and he was finally released from prison after twenty-one years behind bars.

According to the documentary (where I first learned his story) The Fear of 13 (which is based on one of the books he wrote) Nick was a victim of abuse as a child which made him turn to drugs and led him down dark paths, which explains why he was arrested in the first place. However, life has gotten better since he's left prison, and he's now married. He was reportedly awarded several million dollars in a settlement.

According to his official website, he served either twenty-two or twenty-three years in prison. The Innocence Project claims twenty-one.