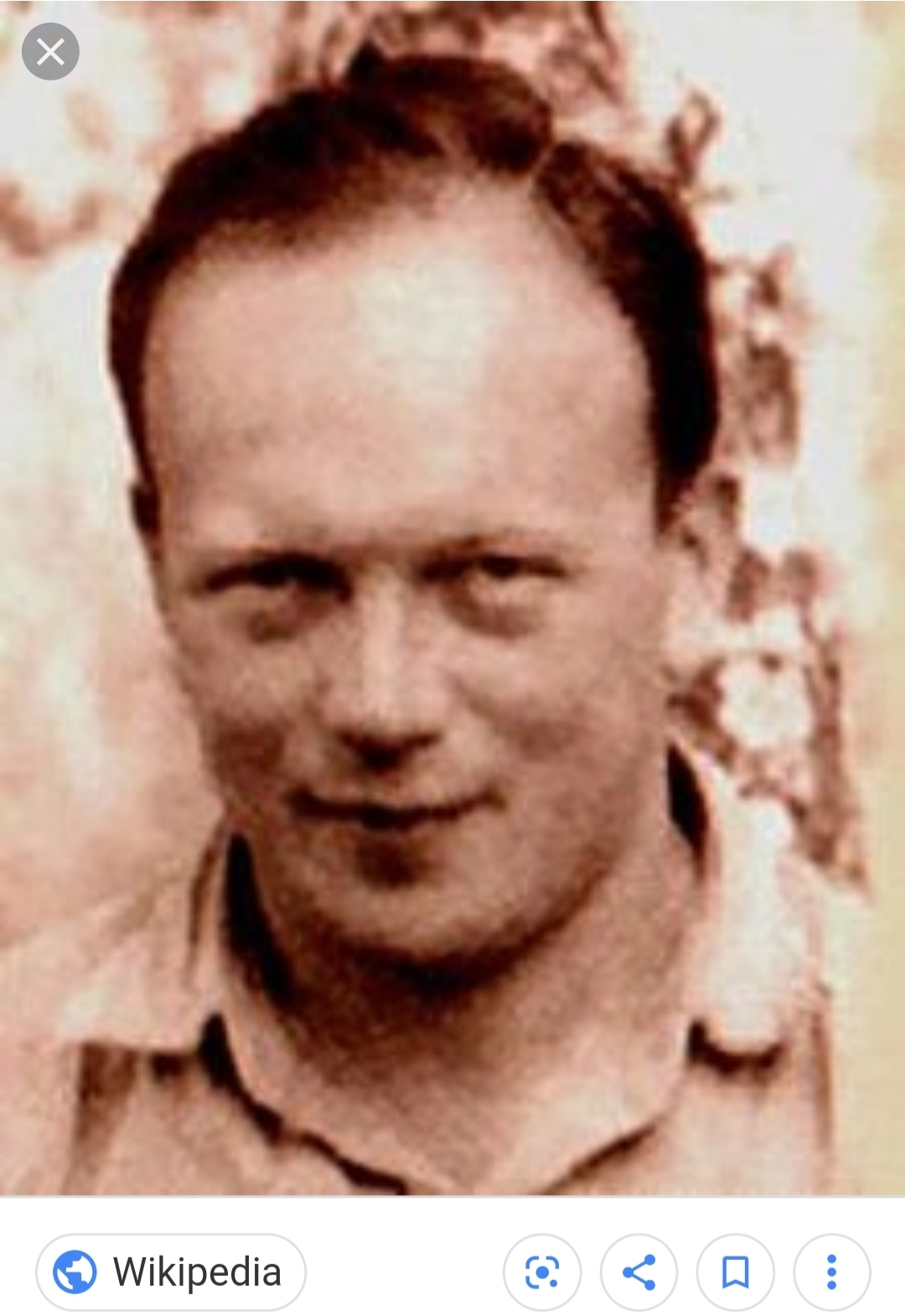 Dr. Lazowski has also been called the Polish Schindler.

He saved thousands of Jewish lives in his native Poland by creating a fake epidemic. Apparently, the Nazis didn't want to spread disease by transporting infected Jewish people to camps and so Dr. Lazowski injected people with typhus cells, giving them the appearance of the disease without killing them.

He served as a soldier in the Polish Army at the time of the occupation and had finished medical school previously. Therefore, his primary focus was in medical care for his community, and he served often with his local Red Cross chapter. Before creating the epidemic, he risked his life by serving the local Jews in his community by providing medical care--sometimes under cover of darkness.

He created his epidemic by injecting people with dead typhus cells. By doing this you give someone a positive indicator on the tests without making them succumb to the actual disease. By making this fake epidemic he saved at least 8,000 people from deportation.

After the war he continued to practice medicine but stayed secretive about his role in saving people during the war. He eventually made his way to the United States where he underwent additional schooling to earn his medical license there.

Later in his life a documentary was released chronicling his part in the war, but he still stayed humble. It’s even been reported he never told his wife what he had done. She passed away in 1996.