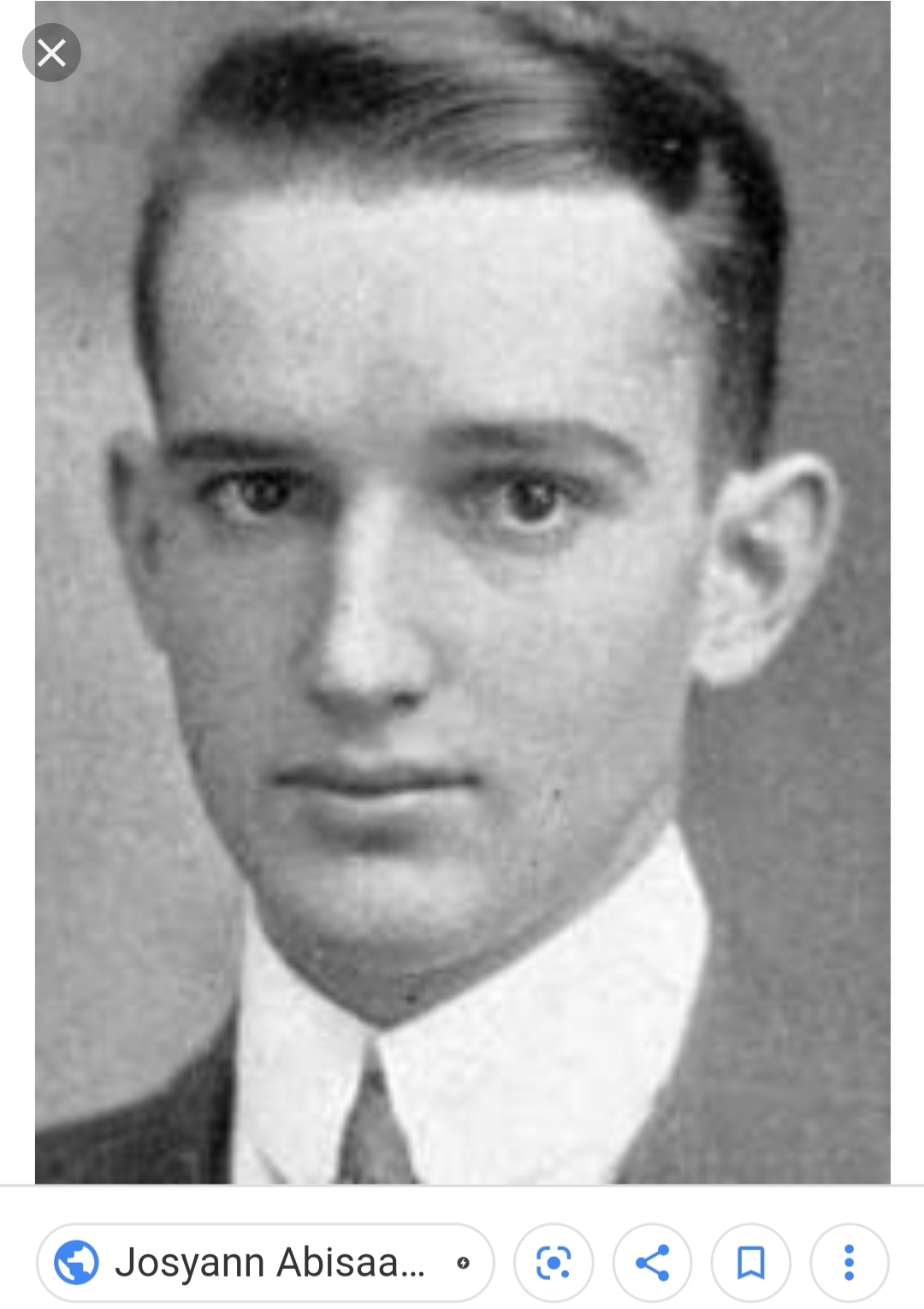 Not to be Confused With His Businessman Father, John B Thayer II

Born: 24 December 1894, Haverford, Pennsylvania, United States of America (Or Philadelphia, depending on the source)

John was an RMS Titanic Survivor.

Jack, as his family called him, was traveling in first class with his parents at the time of the disaster. His father was a wealthy businessman and would die in the sinking.

During the confusion of that night, Jack was separated from his parents and thought they had already escaped on a lifeboat. After speaking with some of the other men still aboard the ship, Jack made the decision to jump off the sinking ship, and he landed in the frigid Atlantic water. He eventually made his way to a crowd of other men, all of whom clung to the outside of the collapsible Lifeboat B. They were eventually rescued by boats 4 and 12.

His lifeboat arrived at the deck of Carpathia around 8:30 the next morning, where Jack was reunited with his mother and learned his father was missing.

While still aboard Carpathia, Jack described how the ship had sunk to another survivor, LD Skidmore, whose drawings based on Jack's descriptions are now iconic first-person accounts of that night.

Jack went on to graduate from the University of Pennsylvania and entered the banking sector.

He married and had two sons.

During World War II, both of his sons enlisted in the service. One of them died. It is believed that this depression is part of what drove Jack to commit suicide. His obituary related that he was found in his car, his wrists and throat slit with his own knife.