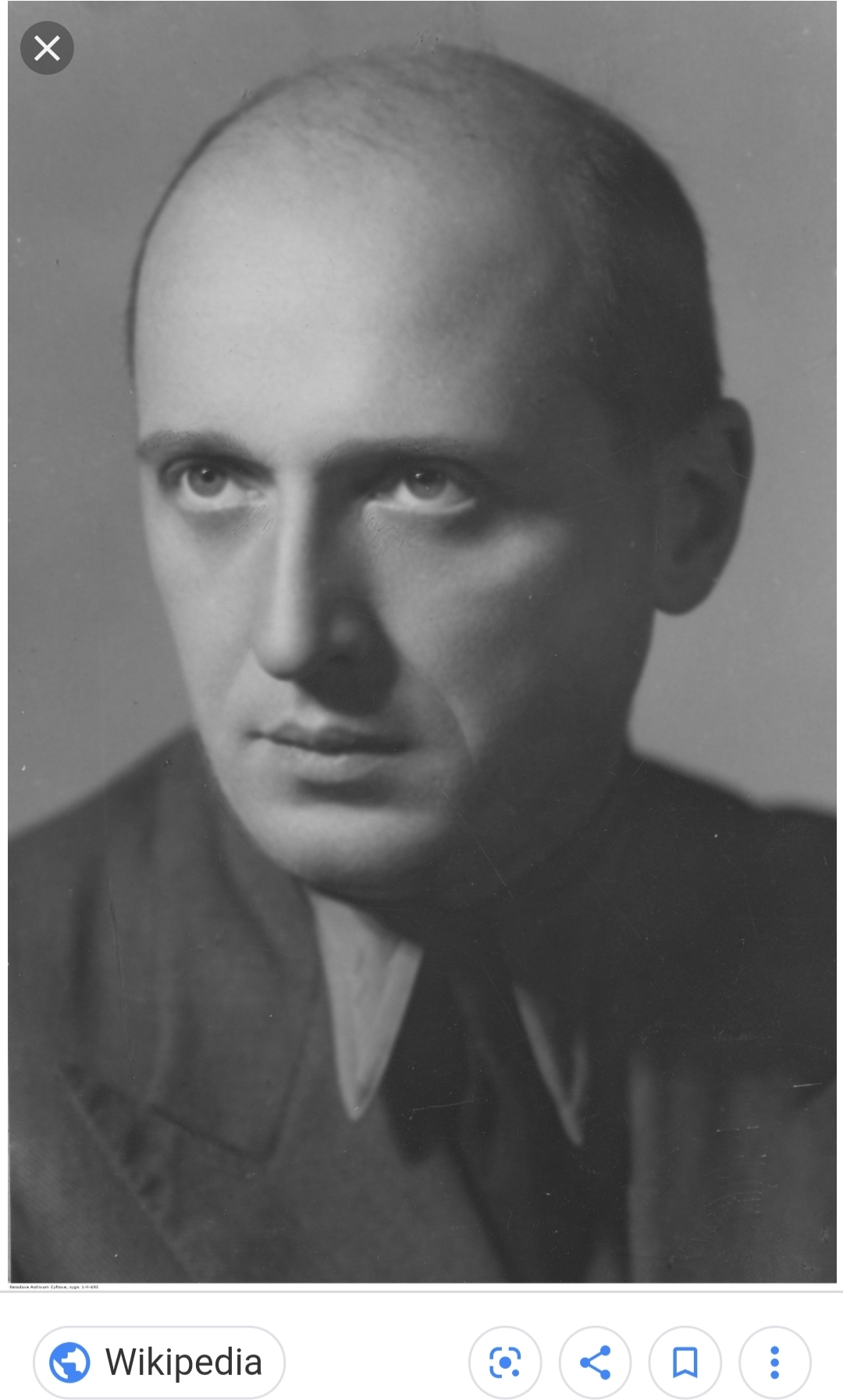 More Than a Zookeeper

He was the director of the Warsaw Zoo, which was one of the largest and finest zoological facilities in Europe by the 1930's. However, at the outbreak of World War II, much of the zoo was destroyed in bombing raids. Many of the animals were killed or taken to Germany, leaving the zoo in ruins.

Alongside his directorial duties Jan was also an author on various biological studies. He also produced popular radio shows.

Once the Warsaw Ghetto was established, Jan and his wife stepped in to help. Jan was able to enter the ghetto and he helped get many children and adults out through various means of smuggling. The Jews would hide in abandoned animal cages or around the property until a more permanent hiding place could be established.

Jan also supported the Polish Underground and was an active member in the Ghetto Uprising in Warsaw. He was taken prisoner because of his activities.

In 1965, Yad Vashem named Jan and Antonina Righteous Among The Nations for their activities during the war.

His and his wife Antonina's story first came to light with the publishing of the book The Zookeeper's Wife. Their story became even more widely known after a movie by the same name was released. The trailer is posted in this article if you are interested.

The Zookeeper's Wife by Diane Ackerman