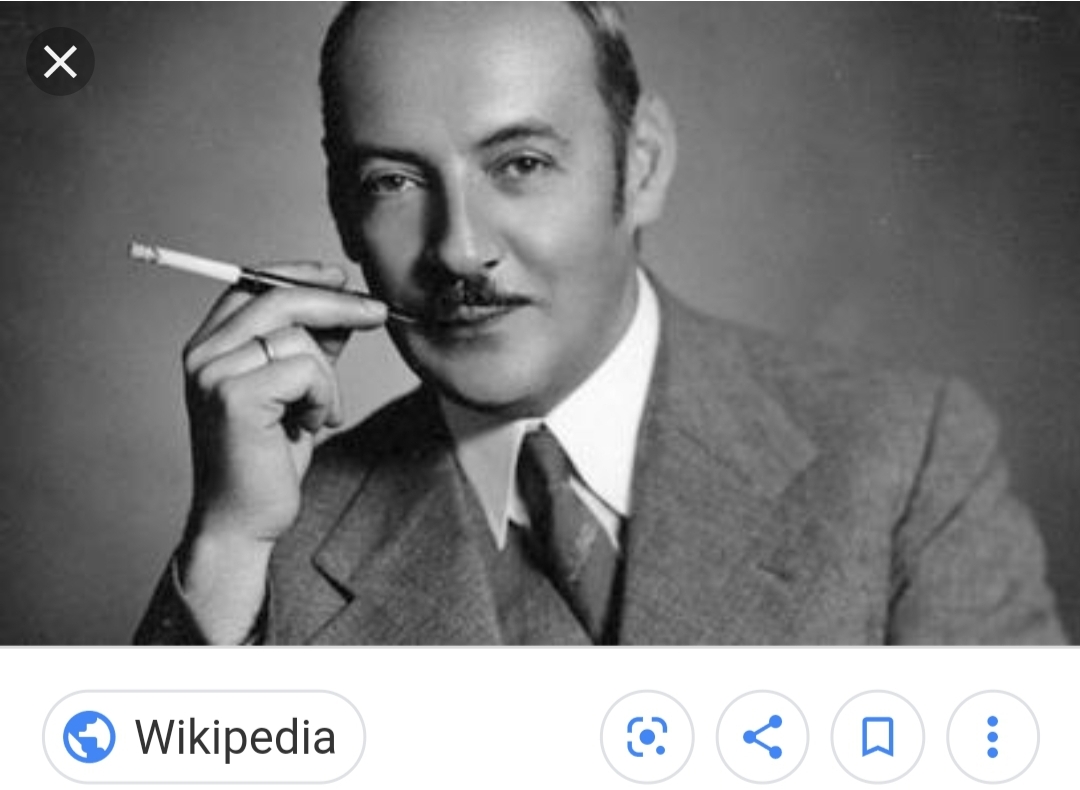 He has been called "The Good Brother". Unlike his older brother (you can guess by the last name--I won't type it here), Albert was a decent person who saw what the Nazi Regime was and decided to do something about it.

Albert has been likened to Oskar Schindler, and there is a grain of truth in that regard. Both used their contacts and connections with Nazi Elites to save innocent Jews during the Shoah.

As soon as the Nazis began their rise to power, Albert became an outspoken critic of them. He openly spoke out against them and what they were doing. At the time, Albert had been hiding in safety in Austria, but after the Nazis marched in and took over the country, Albert's older brother protected him despite knowing what Albert was like.

Quickly, Albert sprang into action and began pulling together travel documents and other papers the Jews in Vienna needed to escape. He even forced his brother to ensure the safety of a famous composer's Jewish wife. At times Albert went as far as to sign names posing as his brother (he simply signed them with their last name, alternately spelled Goering, and people would assume it was from his brother).

His influence went beyond papers though. He also appealed to his brother's giant ego, telling him to free Jews from Concentration Camps to prove he was big and powerful enough to do it. There were around 100 people freed from the camps in this way.

Albert was arrested by the Gestapo on several occasions, but his big brother was always there to bail him out.

Later on in the war, Albert again saved many workers at a Czech factory he was put in charge of. He also protected Czech resistance fighters from arrest and deportation.

Albert's brother was found guilty of war crimes at Nuremburg and sentenced to hang, but he committed suicide before his execution could take place. Albert promised to take care of his sister-in-law and niece.

Despite all the good he had done, Albert was imprisoned for two years after the war simply because of his association with his brother. He lived out the rest of his life ostracized for his name, and the people he helped survived in turn helped him. Albert married several times, one of which produced his daughter Elizabeth. However, Elizabeth and her mother moved to Peru when she was still a child and Albert never saw her again, nor did he answer any of her letters.

It has been speculated (and is most likely true but never confirmed) that Albert's biological father was the man who served as his godfather in life. Albert's mother and this man had an affair, and everyone noted how similar Albert looked to him. This is important because this man, who may have been his father, was half-Jewish.