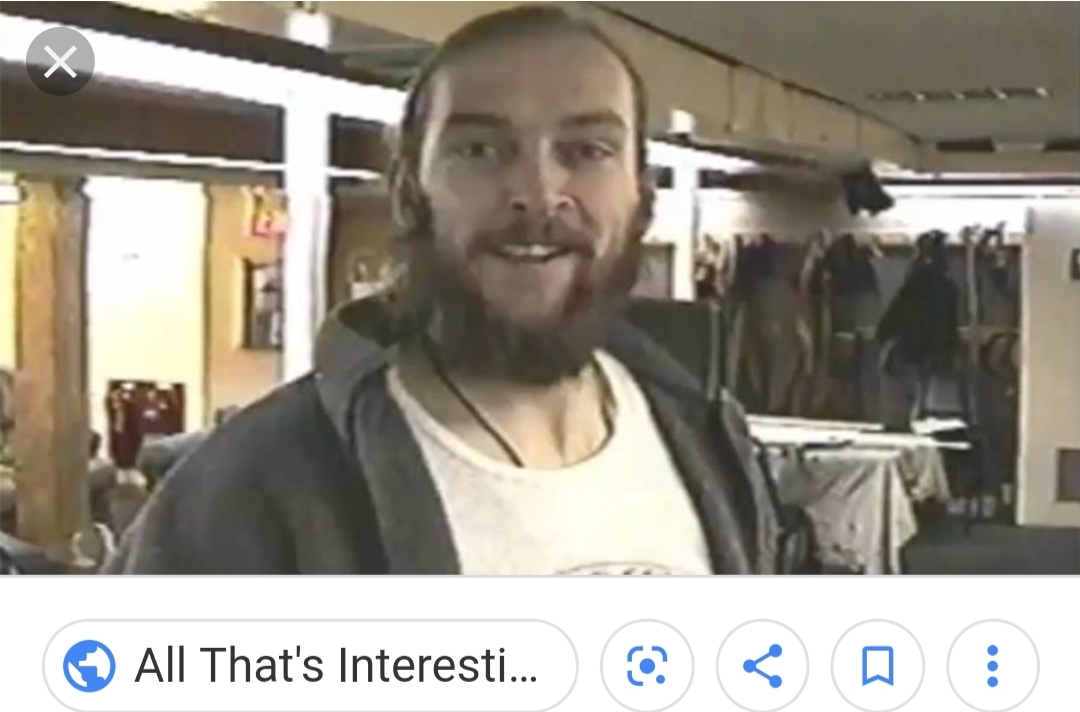 The Only Person Ever Murdered at the South Pole

Rodney held a PhD in astrophysics and was sick for at least thirty-six hours before he died.

Because of the remoteness of Antarctica, his body could not be evacuated off the pole until many months later and was therefore kept in a freezer until that time. Eventually, his body was taken back to New Zealand for an autopsy.

Everyone had suspected the autopsy to reveal nothing out of the ordinary. The United States, which governs the station where Rodney died, released a statement saying he had died of natural causes.

Then the autopsy report came back. Rodney was killed by methanol poisoning.

Panic arose both at the station and in the US and Australia at this news. Rodney’s body had needle marks on his arms, but no illegal drugs in his system. Rodney had been a long abuser of alcohol, but the autopsy determined that did not have an impact on his death either.

The idea of suicide was raised, that investigators ruled this out after interviewing fellow scientists who were at the base with Rodney. He was panicked at the thought of becoming sick and was not acting in the way a suicidal person would have after falling ill.

Accidental ingestion was also shot down. Investigators posited that Rodney may have accidentally ingested methanol from distilling his own alcohol to feed his habit, but there was always a well-stocked bar available.

After searching the base, investigators discovered the only methanol there existed in a cleaning solution. And seeing as most of the people on the base—forty-nine in all, were scientists, the idea of someone accidentally putting the methanol in Rodney’s food or drink was also dropped.

He was murdered, and one of those forty-nine people remaining on the base had killed him.

You’d think this would be an open and shut case, easily solved. But the New Zealand government, who was investigating the murder, hit a wall.

When New Zealand investigators reached out to the people on the base, the forty-nine others, who all happened to be Americans, only thirteen consented to be interviewed. The US also declined to help the investigation in any way, stonewalling and denying New Zealand access to information on the American scientists.

The United States instead formed an investigation of their own. They did not share their findings with New Zealand, or anyone else. If they solved the murder, the person responsible was never charged. The murder remains unsolved.