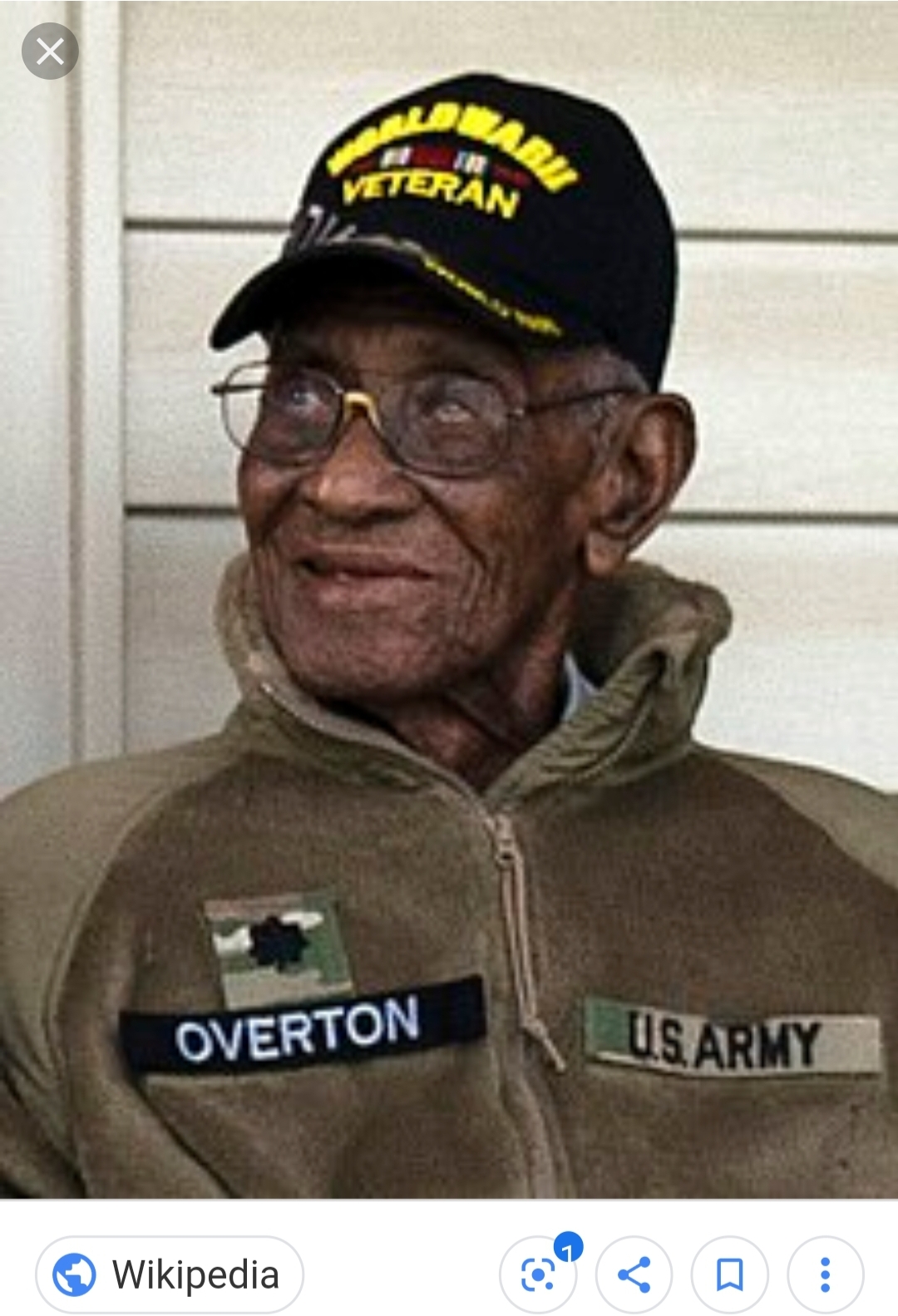 He was also the oldest man in the United States.

Richard lived in Austin, Texas for so long they renamed the street he lived on after him.

A short documentary made about him in 2015 showed him still driving, smoking cigars, and drinking whiskey.

He reportedly told Steve Harvey the secret to his longevity was, “Keep living, don’t die.”