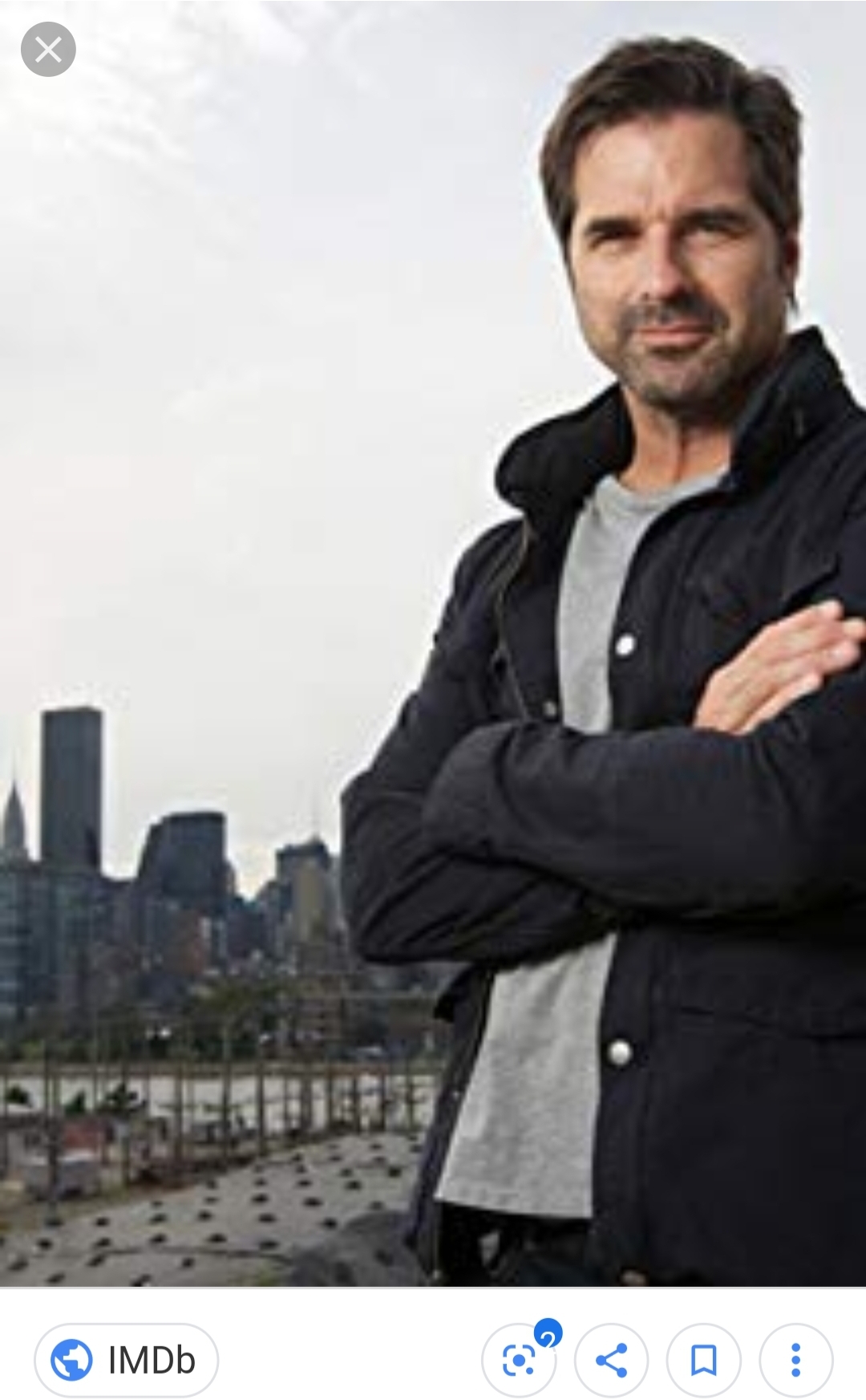 If you don't read this in his voice, you haven't watched enough Travel Channel

Best known for being the host of the Travel Channel Series Mysteries at the Museum and Monumental Mysteries.

I chose to highlight him on my list of men because I personally have a love for everyone who wants to make documentaries, and especially those who make them interesting and fun. Don Wildman has not only taught me an invaluable wealth of information in a wide range of subjects but many others as well.

Before Wildman moved to the Travel Channel he worked as a host on the History Channel, most notably on the series Cities of the Underworld.

According to his own personal list of ten things we should know about him, Don was an amazing waiter before his television career took off. He also prefers cats to dogs and spends way too much money on sunglasses.