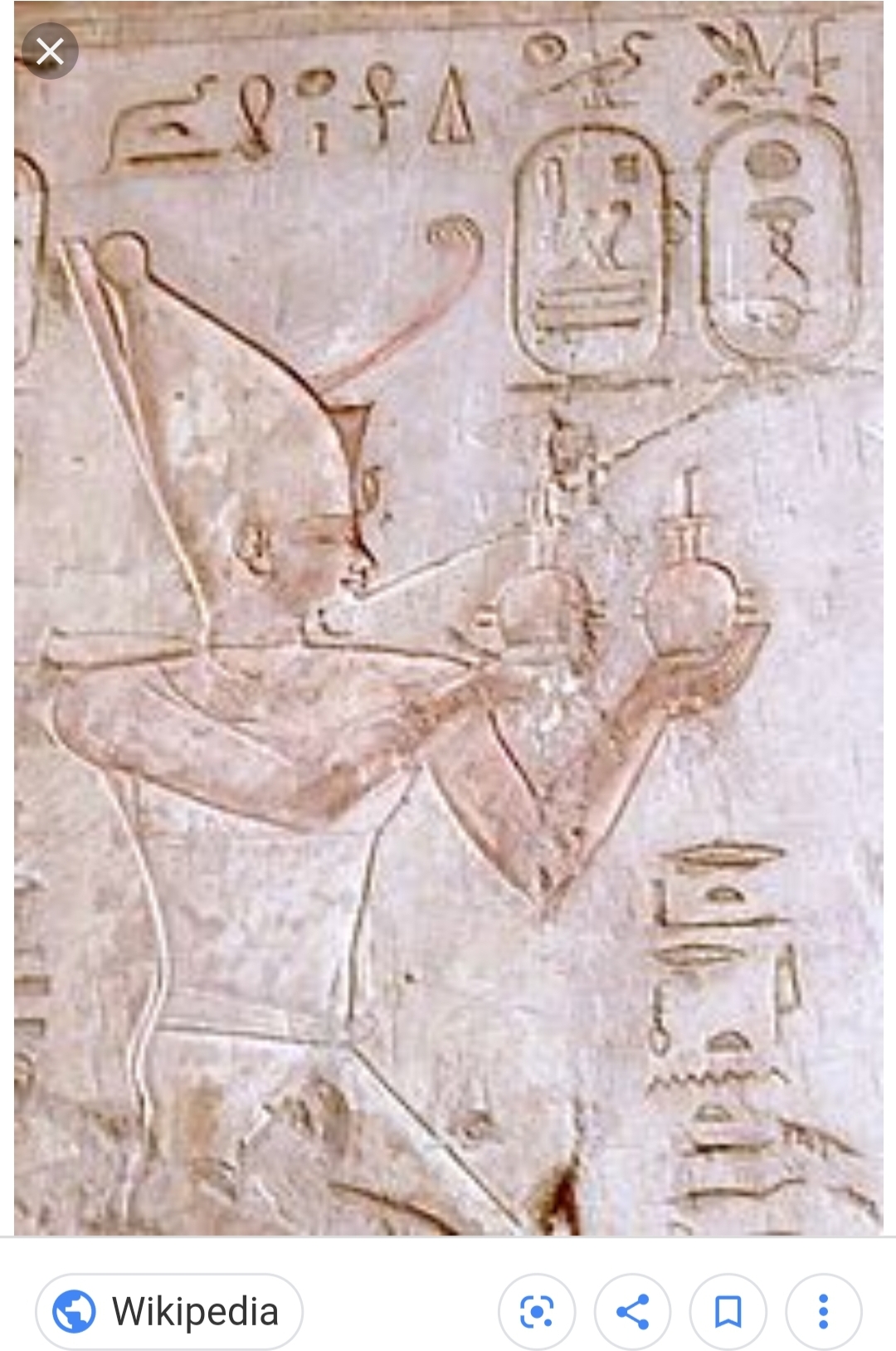 One of the forgotten Great Pharaohs of Egypt

Egyptian Pharaoh; the first ruler of the 26th Dynasty—which he founded after he expelled the Assyrians and reunited Egypt as a country.

Psamtik I also helped push out the Kushites, moved his capital to Sais, hired and used a part of a Greek mercenary force as a part of his army, and pushed for a revival of Old Kingdom art and lifestyle.

He was crafty in other ways as well, negotiating to have his daughter Nitocris adopted by the Theban temples of the god Amun. By having Nitocris taken into the temple, Psamtik was able to take control of the huge amounts of wealth the temples owned.

In Egypt today, archaeologists are attempting to reconstruct a statue of Psamtik I that has been fragmented into thousands of pieces.