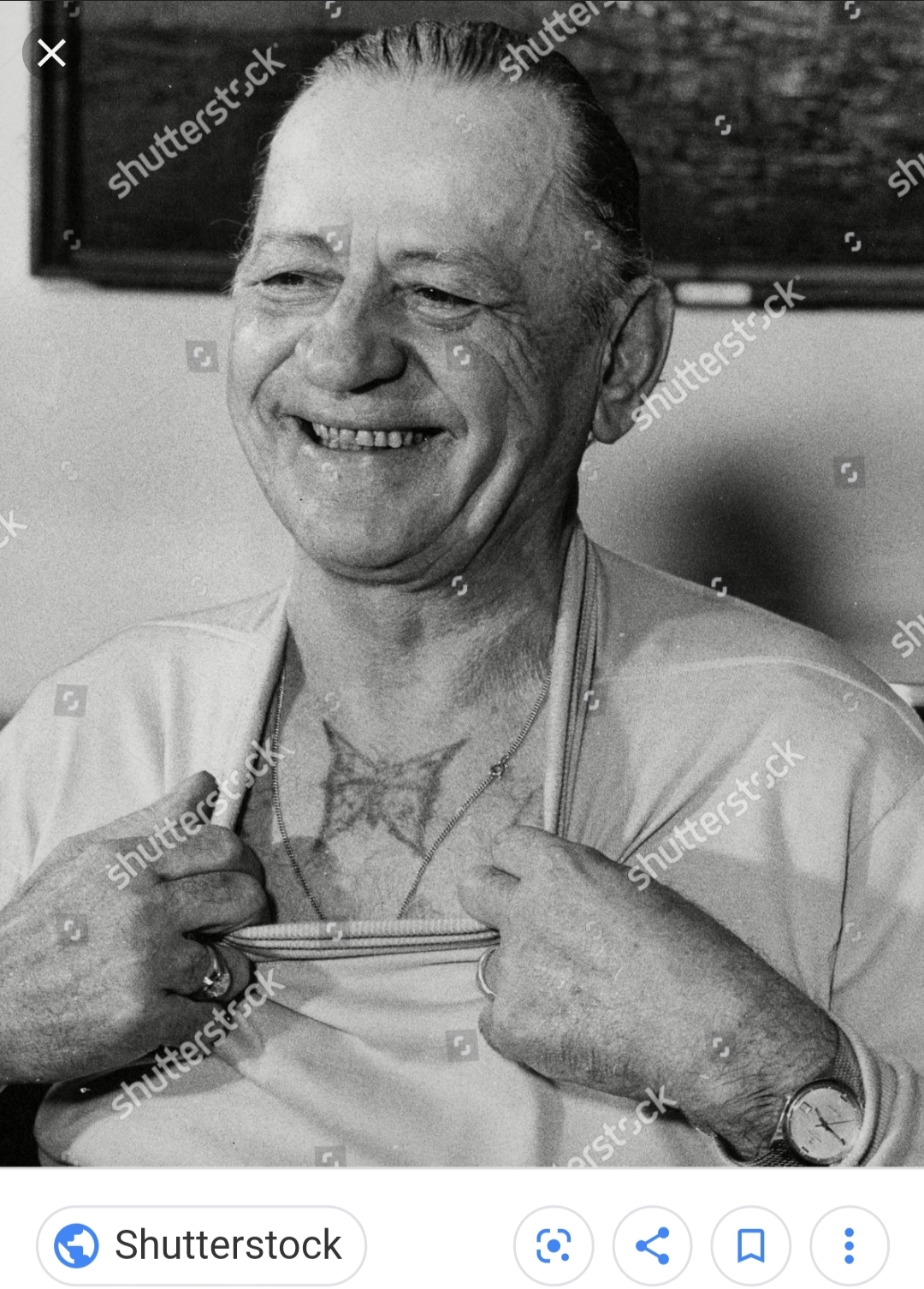 Memoirist who wrote down his memories of his time in the French Guiana Penal Colony Cayenne (or Devil’s Island), in the 1930’s and 1940’s.

While he was convicted of Murder by the French courts, he proclaimed his innocence throughout his entire life. Before his arrest in 1931, he was a safecracker and thief—which he admitted too, but he denied he was a murderer.

His first escape came three years after he arrived at Devil’s Island. He tried to escape eight more times over the years, with his final escape in 1944 being permanently successful.

He died eleven years after the publishing of his book, by which time it had been translated into sixteen languages and sold over five million copies.

In 1970, the French Minister of Justice revoked some of the restrictions on Henri’s record, allowing him to return to France.

In 1972, Henri released a sequel book to Papillon, entitled Banco: The Further Adventures of Papillon.

His memoire has been made and now remade into the Hollywood Films Papillon. The first, in 1973, starred Steve McQueen and Dustin Hoffman, while the second, released in 2017, starred Charlie Hunnam and Rami Malek. I’ve included in this article the trailer to both.