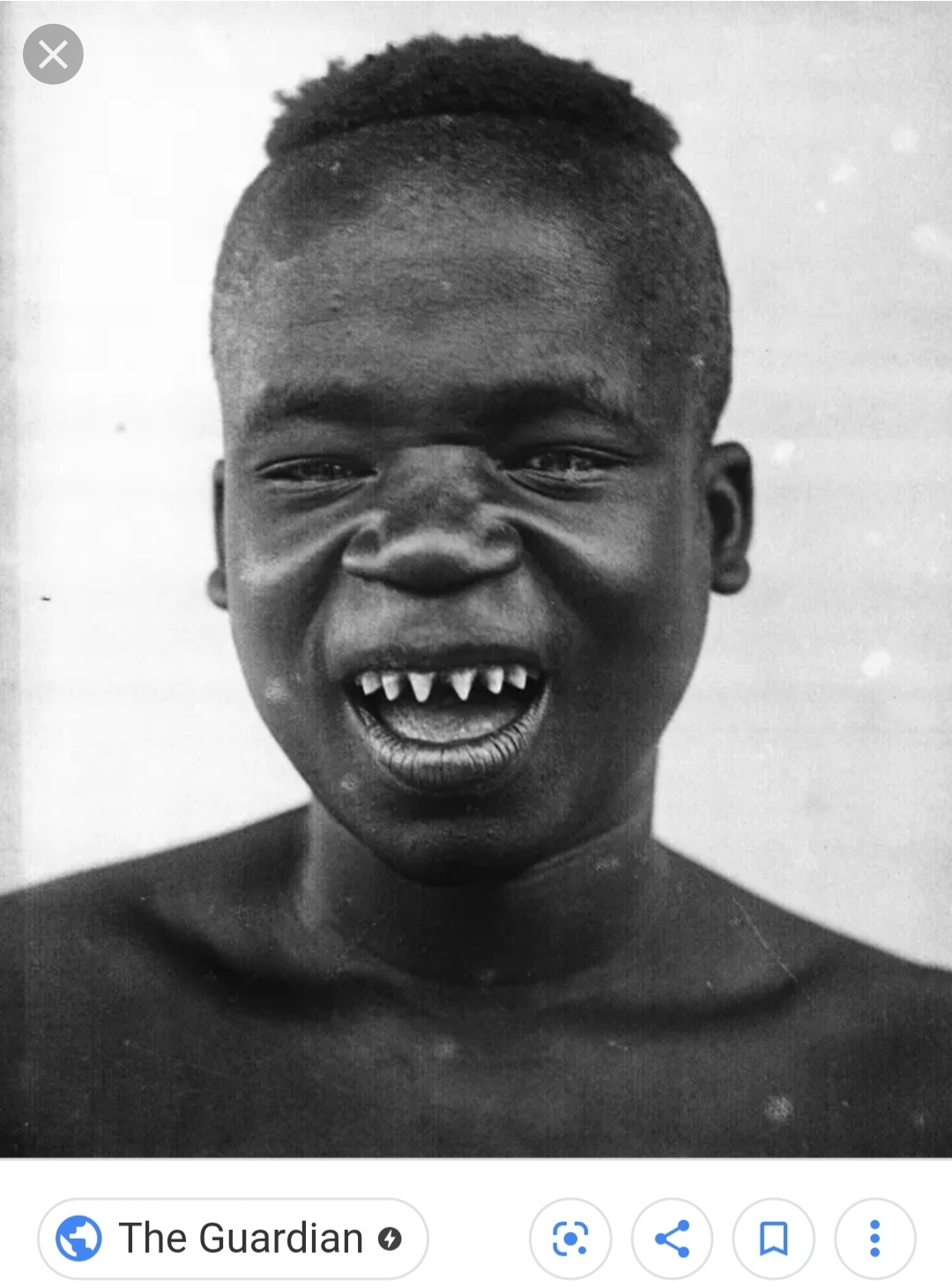 Born: 1883 AD, what is today a part of the Democratic Republic of the Congo

Ota was taken from his homeland in central Africa and brought to the United States. Once he arrived he was...forced to be a human display in the Bronx Zoo. You have no idea how much I wish I was kidding.

When Ota was two years old, King Dick the II of Belgium (I refuse to write his real name, just trust me when I say Dick doesn't even begin to describe this jerk) took control of the Congo Free State, he did horrific things including slaughtering untold numbers of Congolese. Women were raped and the people were tortured and abused to say the least. And this was all because King Dick wanted the resources in the Congo that are still being mined and smuggled out today (to learn more about the plight of those in the Congo today, I implore you to watch City of Joy on Netflix--I'll link to the trailer).

Back to Ota. When he was a teenager, according to Black Past, he left on an elephant hunt and returned to find his entire band--family and friends--slaughtered by soldiers. He was soon kidnapped by slave traders.

In 1904 he was "freed" by an American missionary who had been sent to collect human pygmies to display in the Louisiana Purchase Exhibition. Again, I wish I could say I was making this up.

Later that year Ota and several other Africans were brought to the United States to be put on display. Ota soon became a popular "attraction" and sensation. He became friends with Geronimo, the Bendonkohe Apache Chief, who was also on display at the time.

Once the exhibition ended Ota was taken back to Africa, but he felt out of place there and returned to the United States in 1906 with the missionary who originally freed him. Ota was originally hired to help with the animals in the Bronx Zoo, but soon after he began to be displayed in the Monkey House.

Luckily a group of prominent African American men saw to it he was quickly taken off display. At the age of twenty-three, Ota was placed in the Howard Colored Orphan Asylum.

After four years in the asylum, the missionary managed to get Ota transferred to Lynchburg, Virginia, where he was given formal schooling in both educational subjects and religious studies. Around that time, Ota also began working at a tobacco factory to save his money so he could return to Africa.

With the outbreak of World War I, passenger travel to Africa was a long way away, and so in 1916 Ota committed suicide around the age of thirty-three.