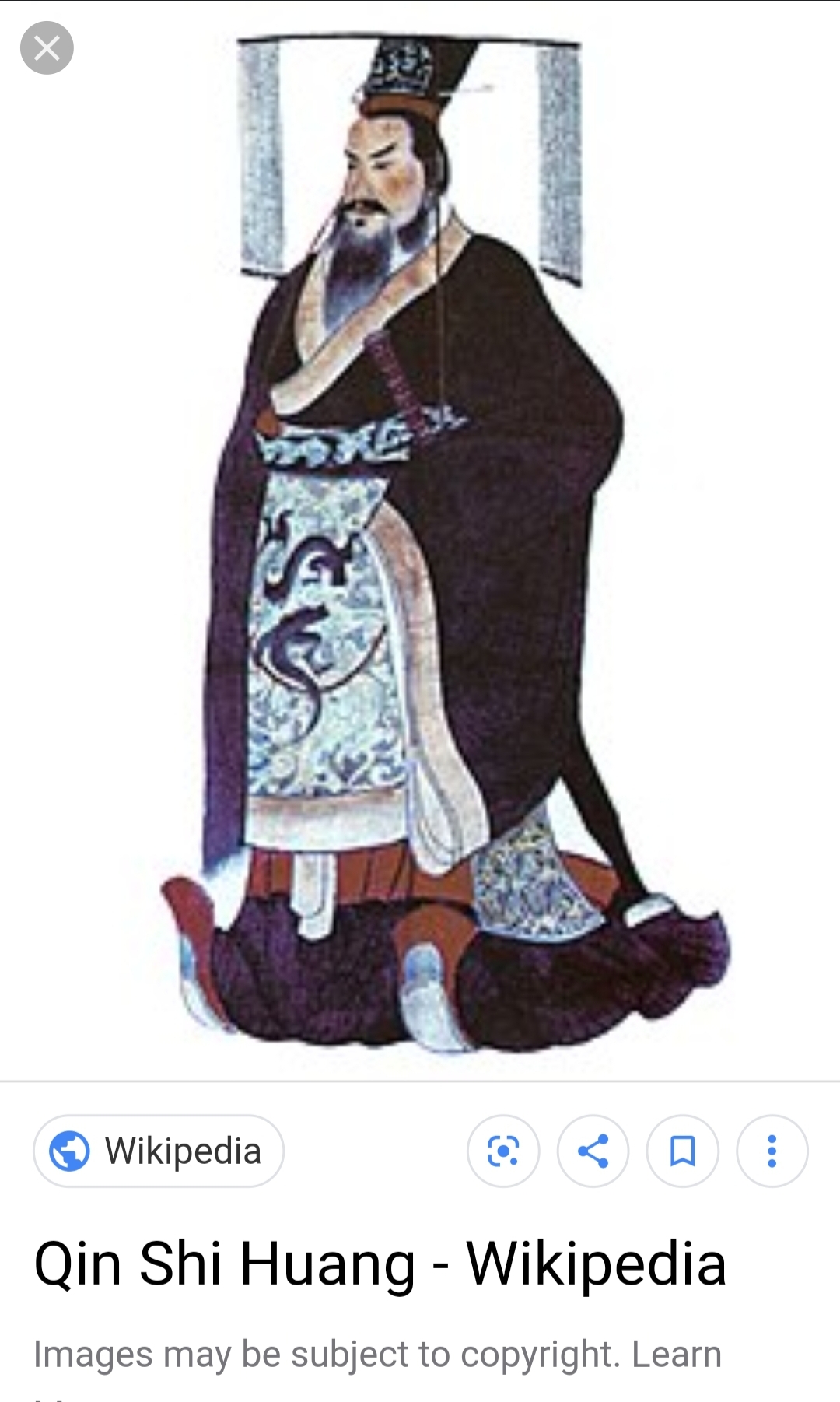 All Those Terracotta Warriors for One Emperor

He was the founder of the Qin Dynasty of Ancient China, the first Emperor of a Unified China.

Sadly, that unification ended less than four years after he died—but it was a nice thought while it lasted.

The man who would become Qin Shi Huang ascended to the throne of his home state of Qin at the age of thirteen. Once coming to the throne, he had his mother’s lover executed, and the man who had ruled for him until he came of age exiled. Once he had united all of China’s states under one banner, he took on the mantle of Qin Shi Huang which means First Sovereign Emperor.

The last ten years of his reign were marked by Qin Shi Huang becoming increasingly paranoid of his entourage (three assassinations attempts were made, and some nearly succeeded).

When he passed away, he was buried in an elaborate burial complex, which is what he’s known for today.

Excavation of parts of the tomb began in 1974, and in 1987 it was deemed a UNESCO World Heritage Site. There are somewhere in the ballpark of 8,000 life-size terracotta warriors in the tomb, each unique with different facial features, hair, and weapons. However, as much as we know about him because of his tomb and the surviving writings from the next dynasty, the most intriguing aspect to me is that an excavation of his actual burial chamber has never been done. Who knows what archaeologists will find once they go inside?