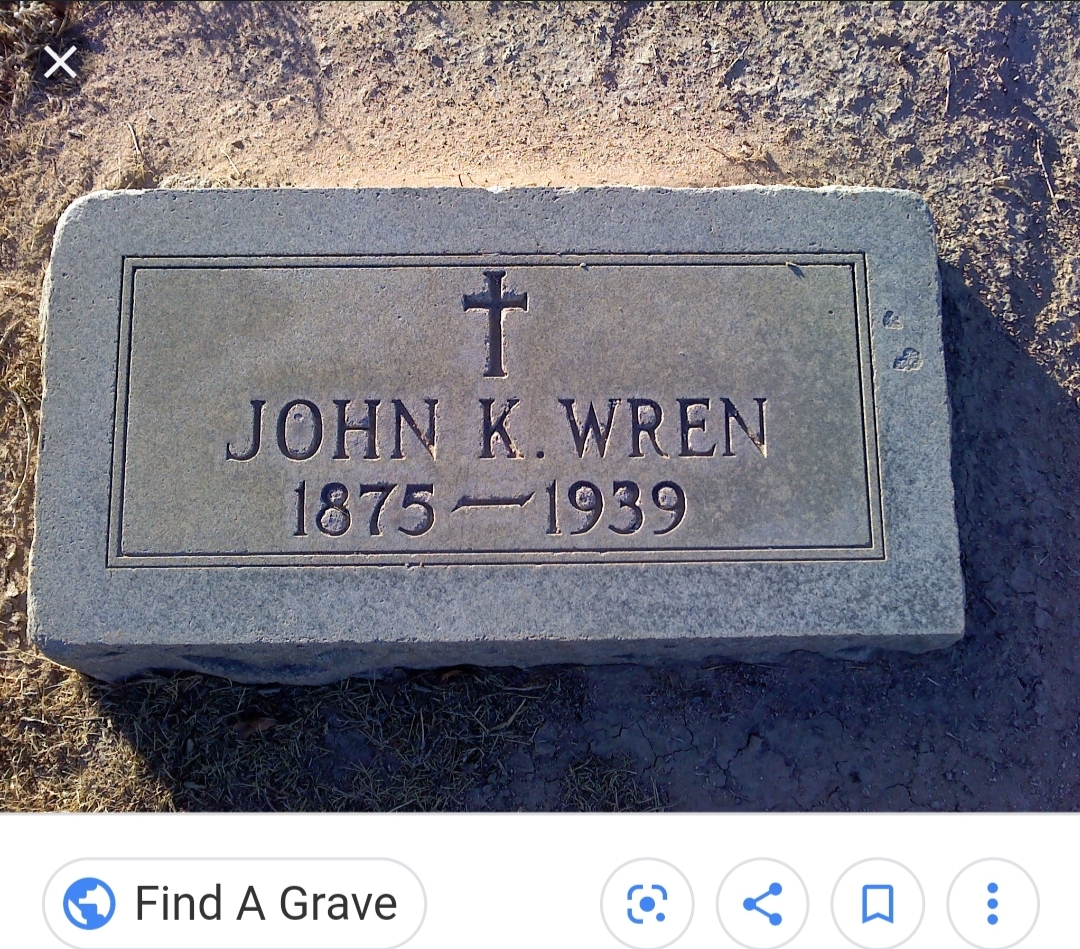 FBI Agent who helped spearhead and solve the Osage Murders in the 1920’s and 30’s.

He also worked in the worst Federal Prisons of the time.

Very little information is available out there, but I learned about him through the book Killers of the Flower Moon, which details the Osage Murders. Its written by the same man who brought us Lost City of Z, so it’s really good, and just like Lost City of Z, Killers is also getting a movie! Reportedly Martin Scorsese is directing, and he hopes for it to star Leonardo di Caprio and Robert de Niro. Hopefully they include John Killian’s role in the film. I’ll keep you updated when more comes out.

Killers of the Flower Moon: The Osage Murders and the Birth of the FBI by David Grann

Killers of the Flower Moon by David Grann