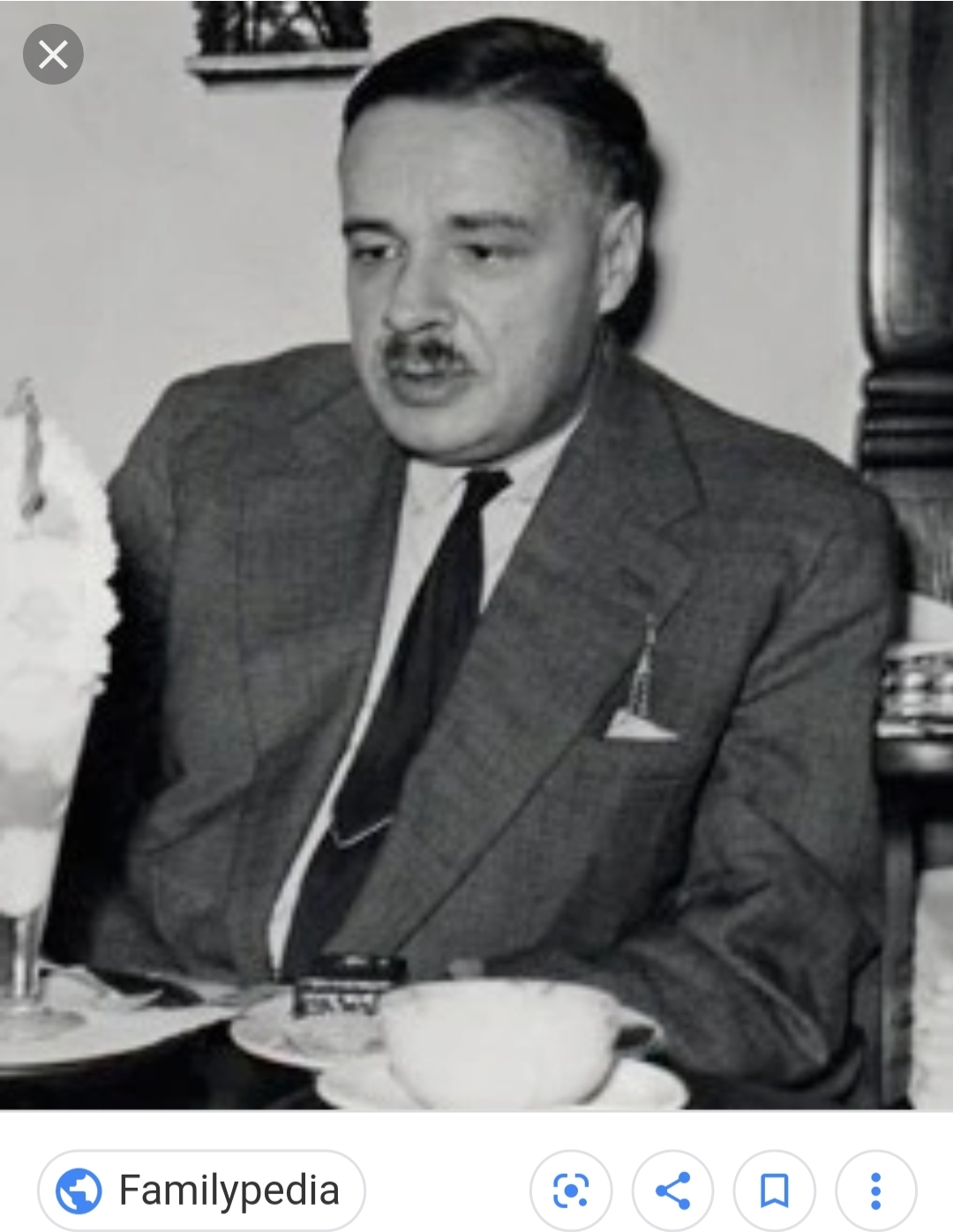 Tete, as his mother called him, was the second son and third child between Albert Einstein and his wife Mileva Marić. Albert and Mileva separated in 1914 and were divorced in 1919, and according to the Einstein website, both Eduard and his brother suffered from the divorce (by then their older sister Lieserl had completely disappeared from the historical record and had most likely died).

Eduard showed much promise in school and was brilliantly talented in his studies. He wanted to study medicine and become a psychiatrist.

However, in 1930, Eduard began to suffer from his first psychiatric episodes, and was soon diagnosed with Schizophrenia. He was twenty years old. Despite his mother doing everything in her power to care for him, Eduard was sent to a psychiatric institution in 1932. He would be in and out of the sanatoriums for the rest of his life, and the costs were insurmountable. Mileva continued to do everything she could to help him.

I was introduced to the story of Eduard in the same way I learned of his mother Mileva; the book Caught by Margaret Peterson Haddix. If you are interested in historical fiction or are looking for a new Young Adult series to read I highly recommend The Missing series.