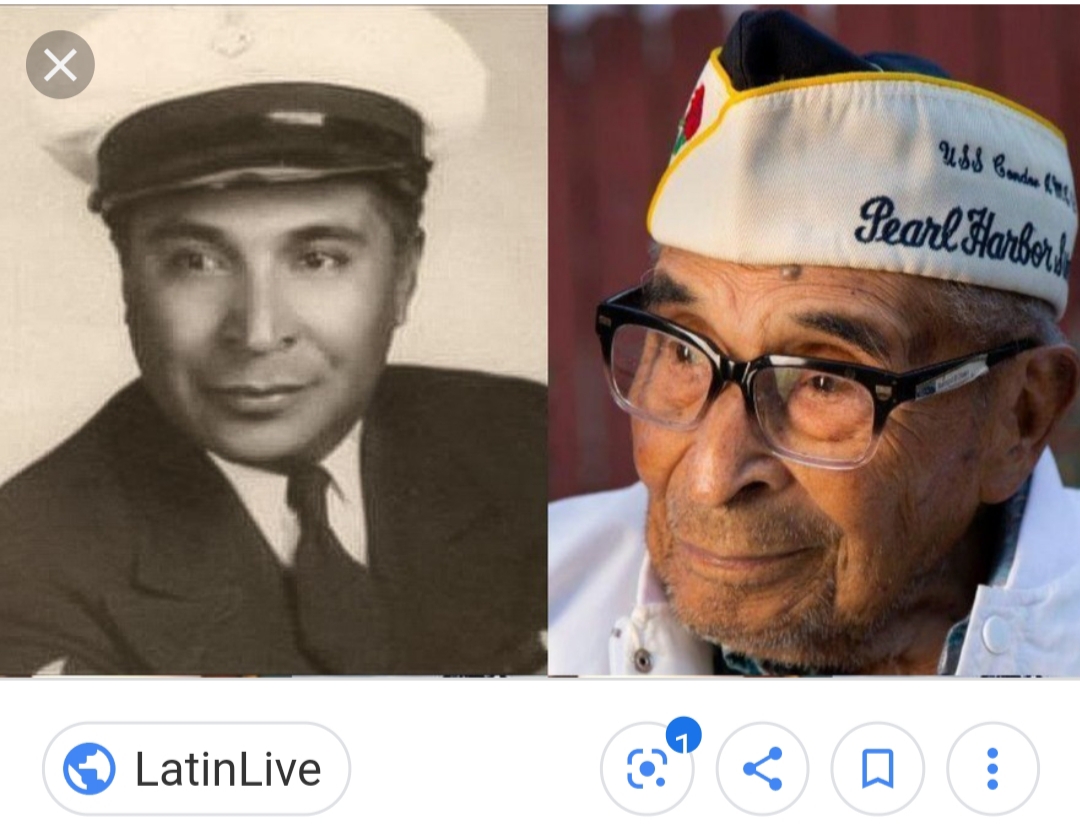 Ray said he joined the Navy at the urging of his wife, and while she wanted him to stay in after the war, he didn’t re-enlist once his contract ended. He had seen enough war.

After the day that will forever live in Infamy, Ray worked on a transport ship for the remainder of the war.

In July of 2019 news broke that California Lawmakers are pushing to have a post office in Poway named after him. In that same article, it was reported that only ten Pearl Harbor veterans are still alive as of 2019.