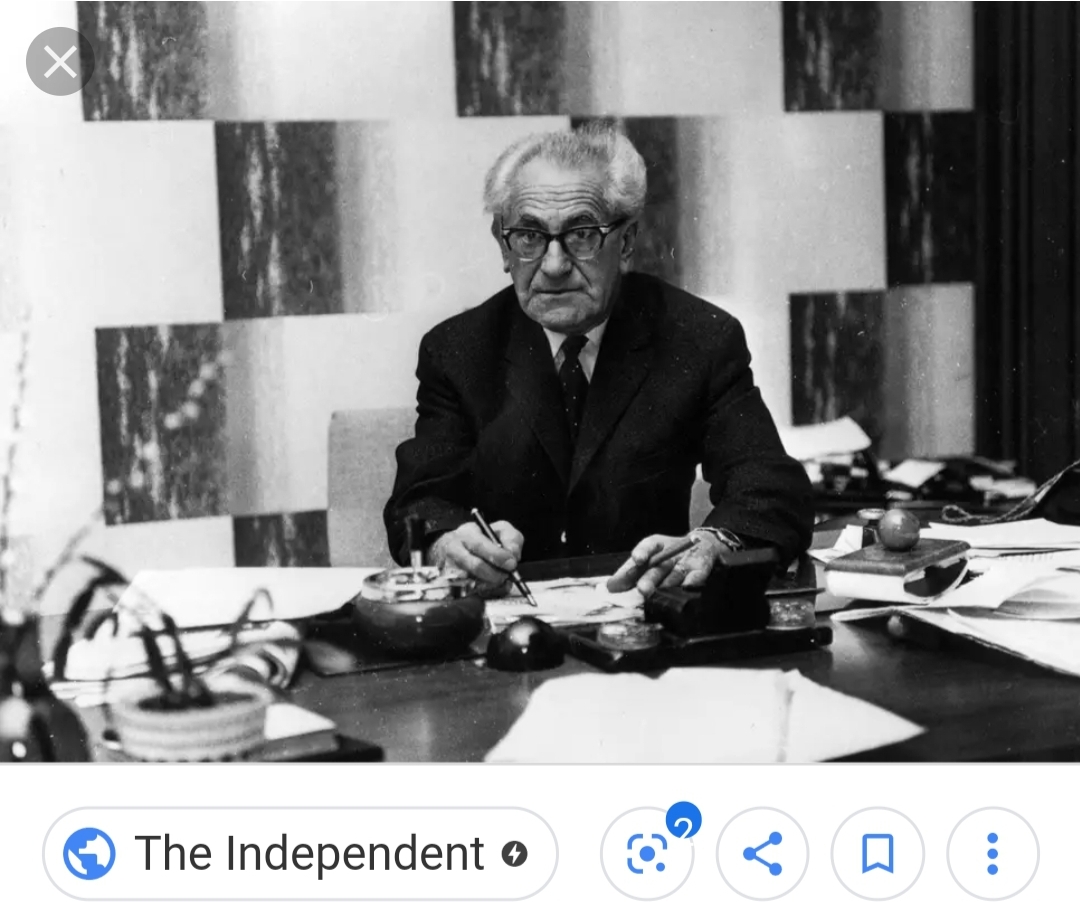 He became the youngest judge in Germany in 1930 at the age of twenty-seven. In 1933, he was sent to a concentration camp and after nine months was forced into signing a statement that said he agreed with and would follow Nazi rule. He later fled to Denmark and then Sweden, where he lived for the rest of the war.

When he returned to West Germany in 1949, he found that many former Nazis now held high ranking government positions, and one of the Chancellor’s advisors was a Nazi who helped draft the Third Reich’s infamous race laws.

By 1957, he was the chief state prosecutor in Frankfurt. While there, he received a tip from Argentina, and became instrumental in seeing Adolf Eichmann taken to trial and executed in 1962, and a year later, as Attorney General, he saw to it that some of the men who ran Auschwitz were prosecuted as well.

Twenty-two Nazi SS were placed on trial in a highly polarizing case. Outside the courthouse, surviving footage shows the police saluting their former Comrades. Of the twenty-two, six received life sentences and twelve were given up to fourteen years in prison.

It should be noted that after 1945, around 120,000 people were investigated for Nazi War Crimes—approximately 560 were convicted.

Fritz was found mysteriously drowned in his bathtub after receiving constant death threats for most of his life. A postmortem investigation showed sleeping pills in his system, so some have speculated he committed suicide due to the immense stress and pressure he was under for the majority of his adult life.

In 2015, a film about his life was released, entitled The People Versus Fritz Bauer. I have linked the trailer in this article. The film is entirely in German, but the trailer at least has captions.