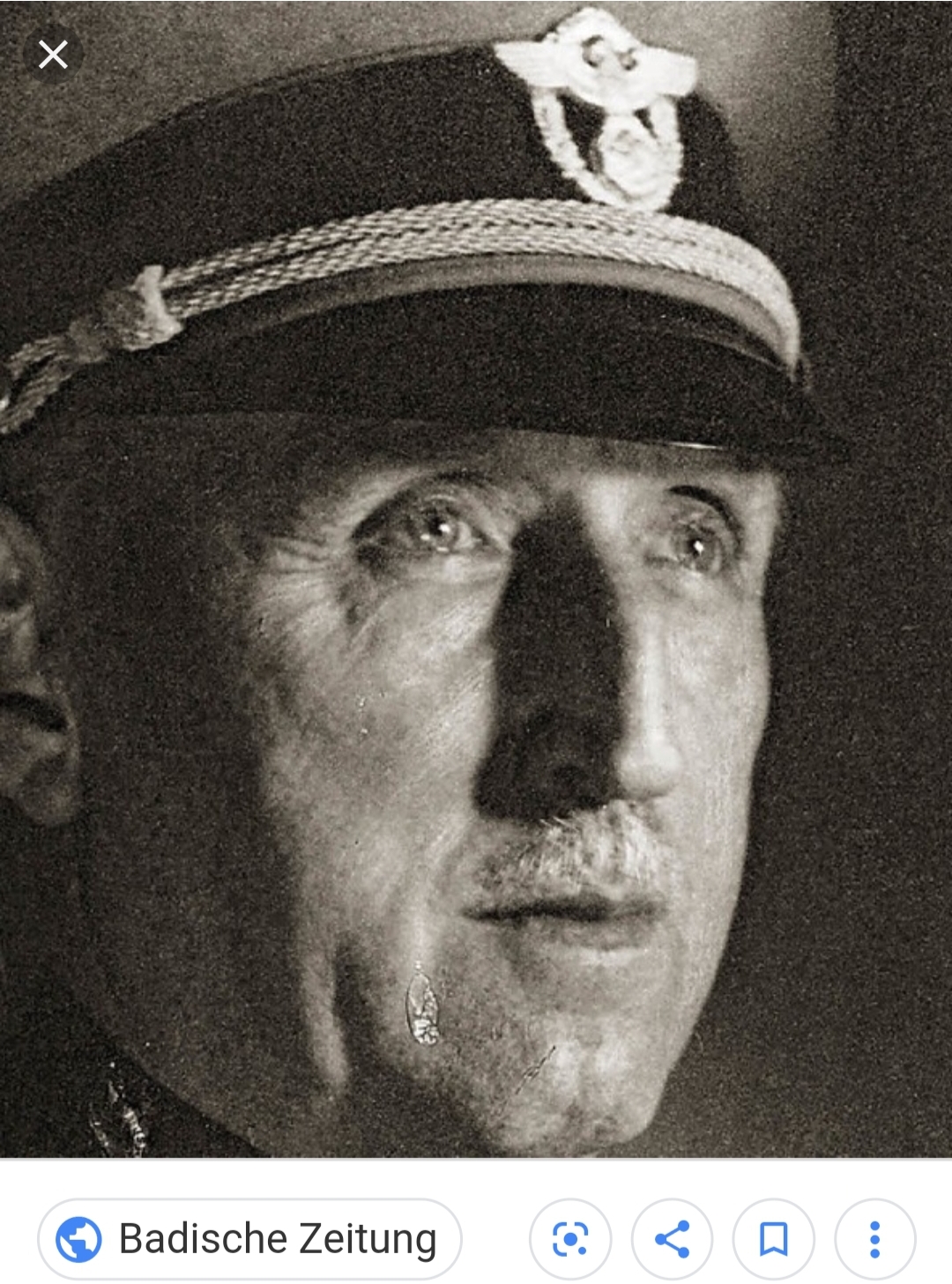 Wilhelm was a local police chief in Berlin during the now infamous Kristallnacht. On that night Wilhelm entered history as a decent human being when he ordered his officers to save the New Synagogue in Berlin from being badly burned or destroyed. He was able to do this by citing a law that stated historic buildings could not be destroyed.

On that night, the Synagogue was lit on fire, but before it could be completely burned down, Wilhelm made the people attacking the Synagogue back off. He then called the Fire Department and demanded they come rescue the building. Remember, at this point in time there was an actual ban in place that stated the Fire Department could not save Jewish buildings that had been lit on fire (joy) however the firemen came anyway and saved New Synagogue. One door was slightly damaged otherwise the building survived intact.

After Kristallnacht, the New Synagogue was given a 24/7 police protection.

That's pretty much the extent of what we know about Wilhelm, but nevertheless he deserves a place of honor on this list.

When researching a source to use for those who wanted to know more about the New Synagogue, I looked at the Wikipedia page for the building. According to Wikipedia (I know) the real man behind saving the Synagogue was Otto Belgardt, and Wilhelm simply covered up for him. In either case, Wilhelm was instrumental in helping save the Synagogue throughout the rest of the war. Also note, when you Google Otto the first result is about multiple officers and the second is that same Wikipedia page.