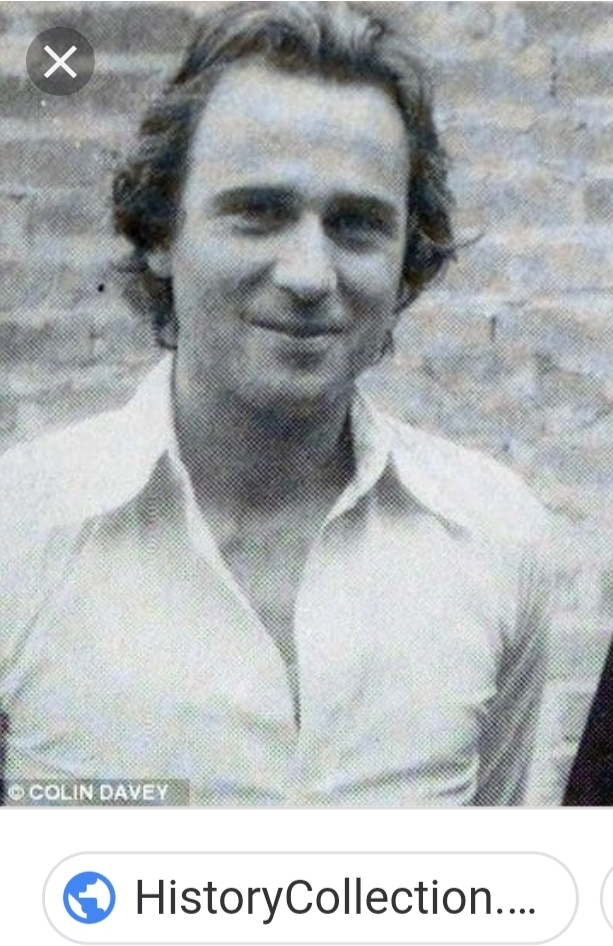 Son of the Nazi Doctor Nicknamed The Angel of Death

He Openly despises the things his father did and has spent his life trying to do whatever he can to make sure no one thinks he is anything like this father.

In 1977, Rolf traveled to South America to meet with his father, face to face, for the first time since his father had fled at the end of World War II. When Rolf asked his father about the past, he was disgusted at his father’s so-called justifications for the things he had done and resolved to never have a true connection with him. However, when asked by those hunting his father down where the doctor was hiding, Rolf refused to betray that information.

In the 1980’s, after living with his surname for forty years, Rolf had enough and decided to change it. After that, he disappeared off the map, and it is believed he married and had a family, working as an attorney.

Children of Nazis: The Sons and Daughters of Himmler, Goering, Hoss, Mengele, and Others; Living With a Father's Monstrous Legacy by Tania Crasnianski (Translated to English by Molly Grogan)