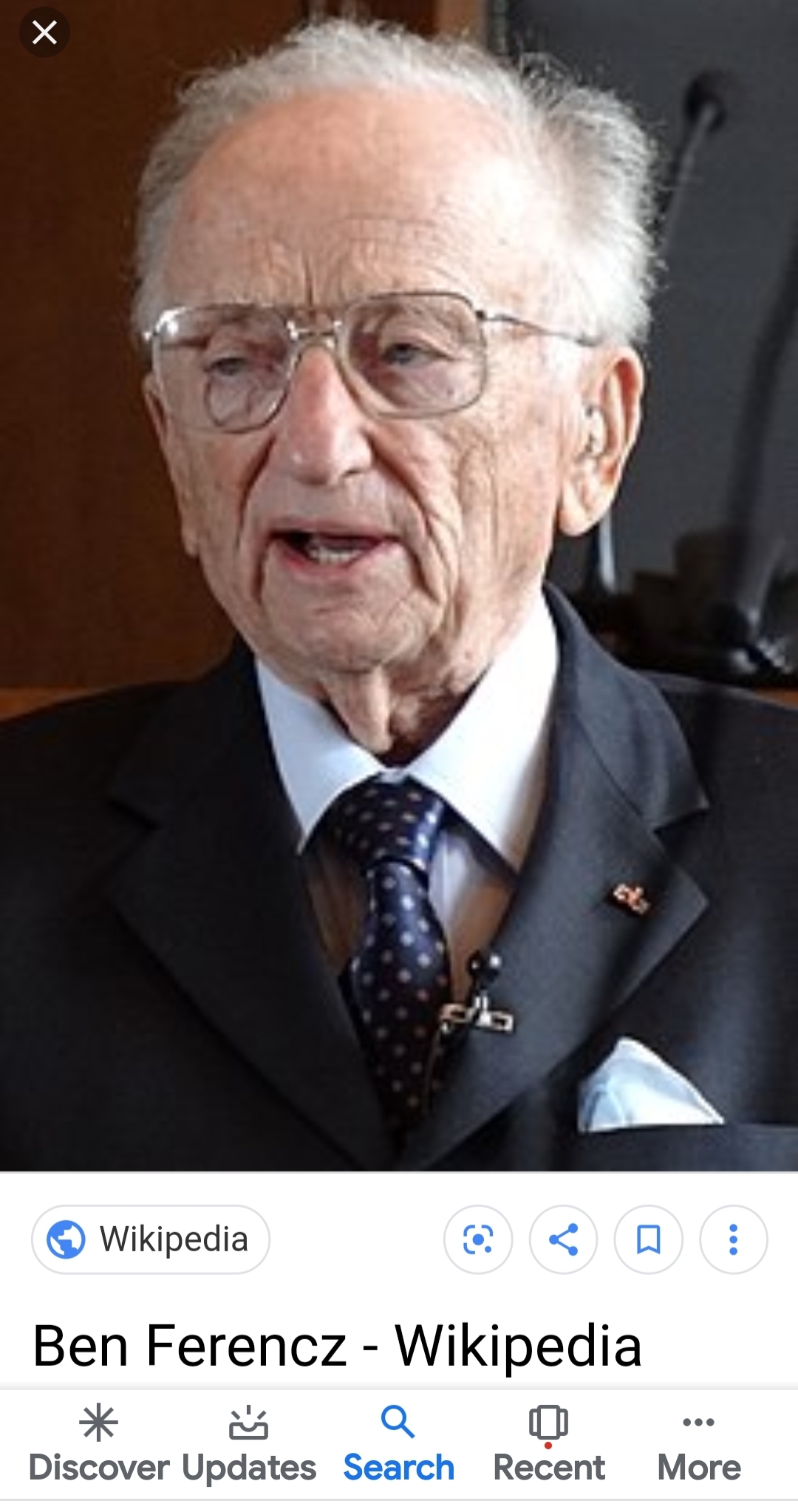 The Last Living Prosecutor From the Nuremburg Trials

When Ben was ten months old, his family moved to the United States, and settled in Manhattan, New York. He graduated from Harvard Law School in 1943 and joined the Armed Forces soon after.

Near the end of the war, he was invited to be a part of a special branch of the US Army to investigate Nazi War Crimes. Ben was tasked with gathering evidence from recently liberated Concentration Camps. The goal? To use the evidence in a court of law to officially prosecute the worst Nazi Germany had to offer.

He received an Honorable Discharge from the Army in 1945, and returned home to New York. Soon after though, the United States government reached out to Ben again, and he was recruited to join the prosecutorial team headed to Nuremburg.

Ben and fifty other researchers headed to Berlin, where they gathered and collected more evidence to use in the upcoming trials.

At the age of only Twenty-Seven, Ben was appointed lead prosecutor of the Einsatzgruppen Trial. At the end, all twenty-two defendants received a guilty verdict, charged with murdering over one million people.

Once the trial ended, Ben continued to work for compensation, return of stolen assets, and anything else he could do for survivors of the Shoah.

Today he works with the United States Holocaust Memorial Museum. He has established the Ferencz International Justice Initiative, which works to demand justice for victims of atrocious crimes.

In 2019, Ben was interviewed by 60 Minutes. One of the links I’ve provided is to the interview.

Ben lives with his wife in Florida. They have four children.