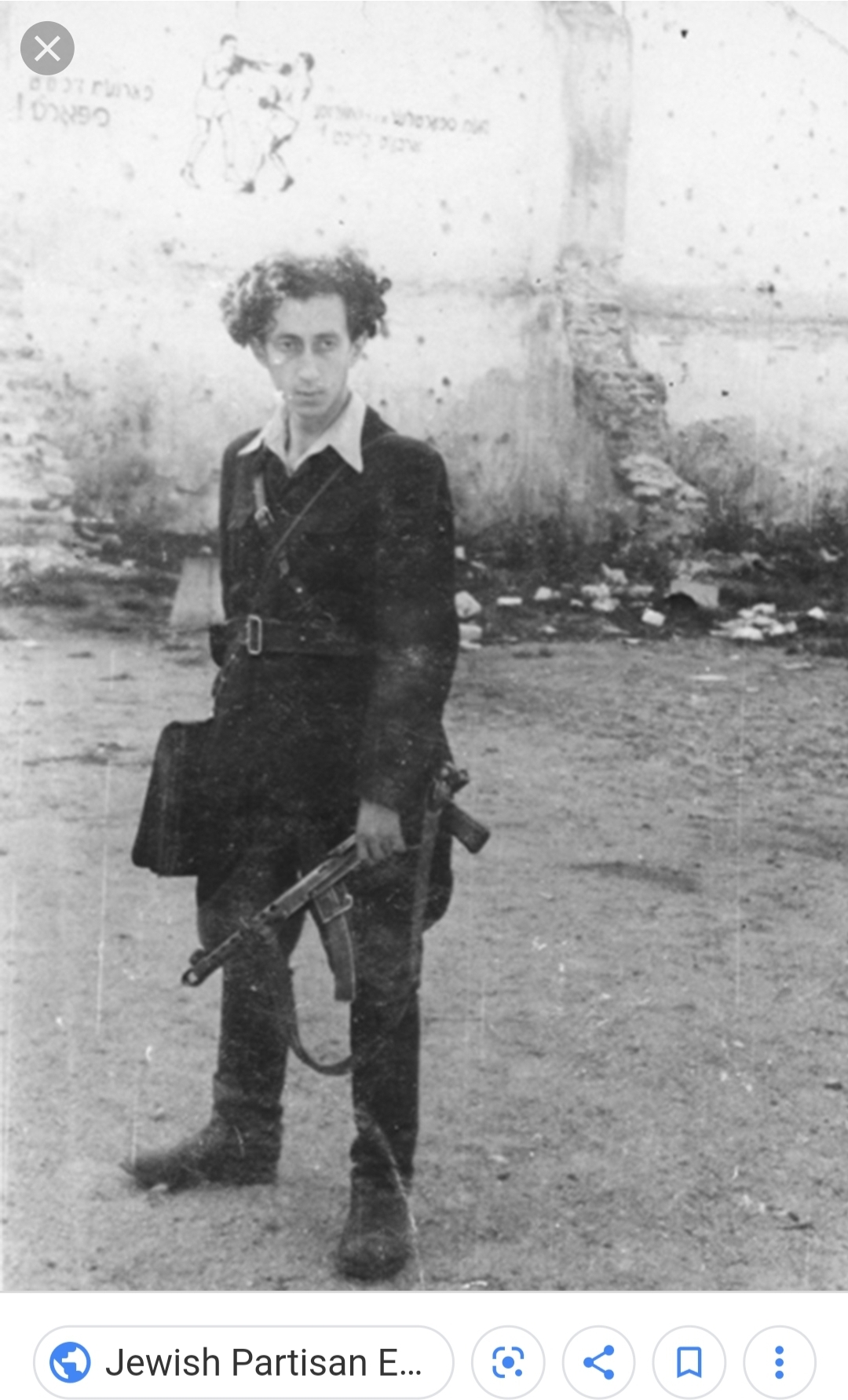 Founder of the Ha-Nokmim Resistance Movement

He was also a Poet and Writer.

Ha-Nokmim functioned in the forests outside of Vilna in modern-day Lithuania during the Shoah. Ha-Nokmim means The Avengers. The Avengers destroyed over 180 miles of train tracks, 40 enemy train cars, and five bridges. They also killed over 200 enemy soldiers and rescued over seventy Jews.

They also participated in recapturing Vilna with the help of the Red Army in 1944.

Abba and some of the other partisans also took part in an attempt to poison millions of Germans by tarnishing their water sources. This group was called Nakam, or Revenge. The plot failed after Abba was arrested trying to smuggle the poison back into Europe, but he didn’t stop.

Instead, Abba instructed Vitka Kempner, a fellow resistance fighter and his girlfriend, to find the German POWs and kill them. Vitka would oversee having 2,300 loaves of bread coated with arsenic.

According to released news sources, no one died, they just fell ill and then recovered, but some believe deaths did occur, and were just covered up. Whatever the case, the plot had once again failed.

Abba gave up and ordered the members of Revenge to return to Palestine and move on with their lives.

Abba and Vitka married and helped unite and form Israel. They had two children together.

Abba would also testify at the trial of Adolf Eichmann in 1961, but above all, he was remembered for his poetry.

In 2018, a documentary entitled Holocaust: The Revenge Plot was released for television. I have linked the trailer in this article.