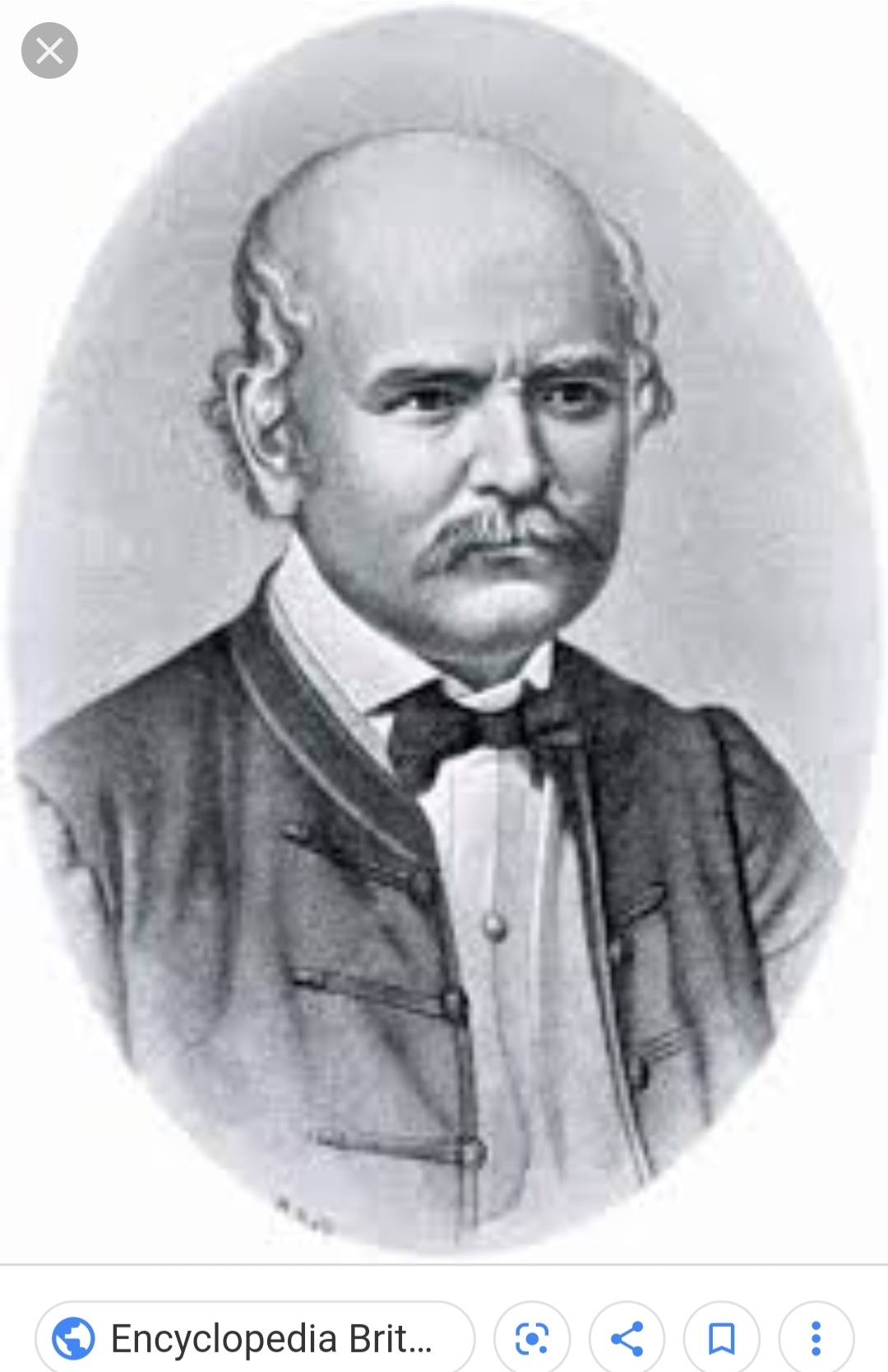 His biggest contribution to medical science though? Introducing the idea, on a large scale, that washing your hands before treating a patient is probably a good idea.

His work was especially important in maternity wards, where the simple act of nurses and doctors washing their hands drastically reduced the number of deaths from infection in the wards.

He received his medical degree in Vienna in 1844. Ignaz immediately began working in the Maternity Wards. At the time, most births occurred at home, where the rate of infection and death was around 2%. Women who gave birth in the hospital had a rate of death due to infection as high as 25-30%.

In later life he worked as a teacher to spread his wisdom and try to make washing hands an accepted practice around the world. Ignaz also married and had five children, as well as opening a private practice.

In 1865, he was admitted to an asylum after beginning to suffer from depression and either dementia or Alzheimer’s. He died from an infected hand wound that was either already presented when he was sent to the Asylum or—sadly was the result of him being beaten by the staff.

Will My Cat Eat My Eyeballs? by Caitlin Doughty