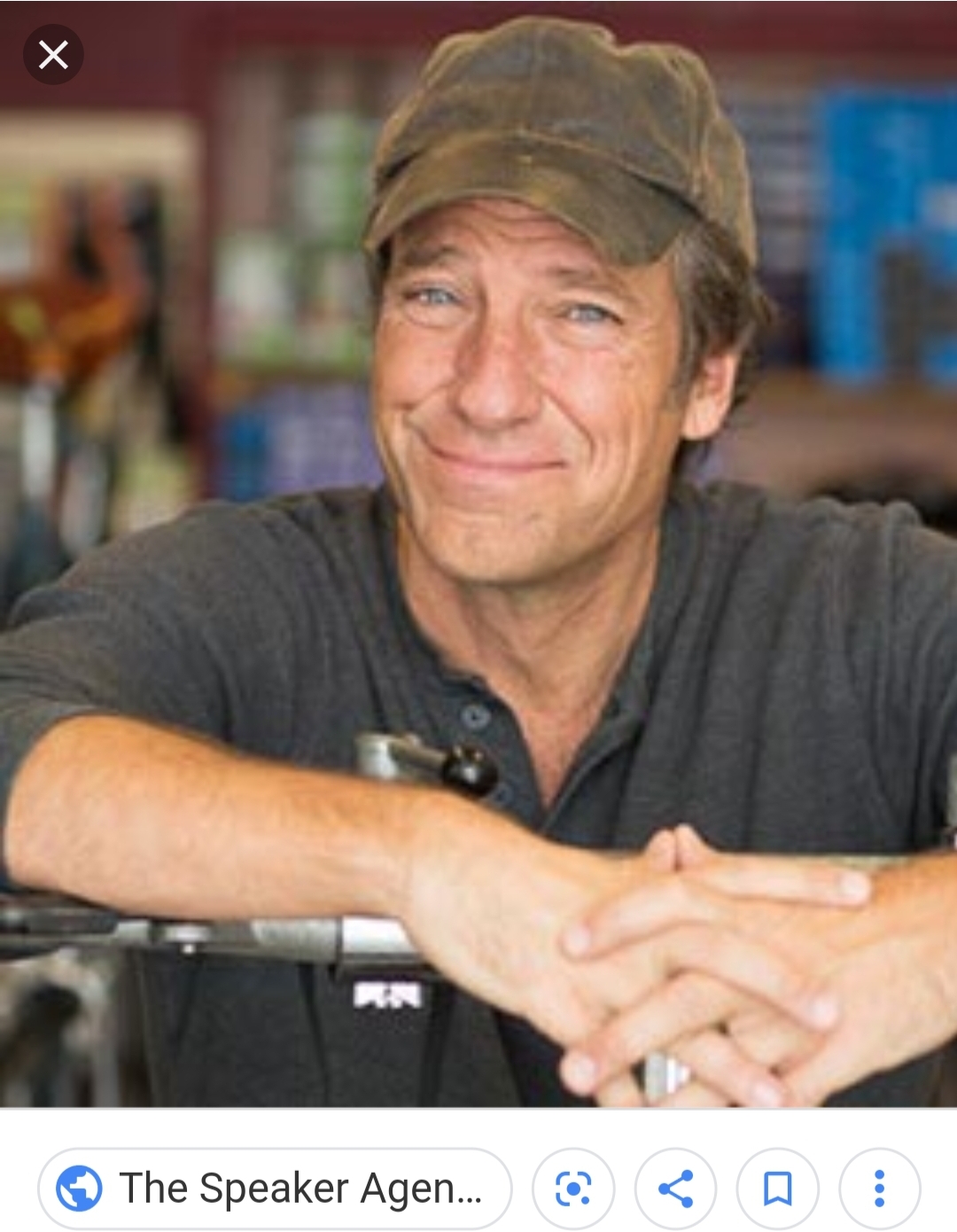 Primarily known for Dirty Jobs, this Television Host is so much more

Mike is best known for being the host of the Discovery Channel's show Dirty Jobs, but his performance career actually began in 1984 when he faked his way into the Baltimore Opera to meet girls. In 1990 he joined QVC after a bet with a friend. He was hired after being able to talk about a pencil for a solid eight minutes. However, Mike was fired three years later after getting caught making fun of products.

This sentence from the biography on his official website is one of my favorite sentences of all time: "Thanks to QVC, Mike became practiced at the art of talking for long periods without saying anything of substance, a skill that would serve him well as a TV host" (Bio linked below under sources). Dirty Jobs would take Mike to all fifty states and he would practice over three hundred professions. He has also done the narration for hundreds of documentaries on a range of subjects.

In 2008, Mike launched mikeroweWORKS, originally designed as a PR campaign to shed light on trade jobs, it is now so much more. Since then, Mike has become a champion of trade jobs and talks about how our country frequently devalues not just the jobs themselves but also the industry in general. He inspires kids and adults across the nation to step into a "dirty" job that might have once turned their noses at it. Today, mikeroweWORKS provides scholarships and other valuable assets to people in the trade industry.

As someone who has a brother in the skilled trade industry, I not only appreciate celebrities who showcase the importance of having people in these industries, but also because they seem to be more down to earth and willing to help the little guy. Thanks Mike Rowe!