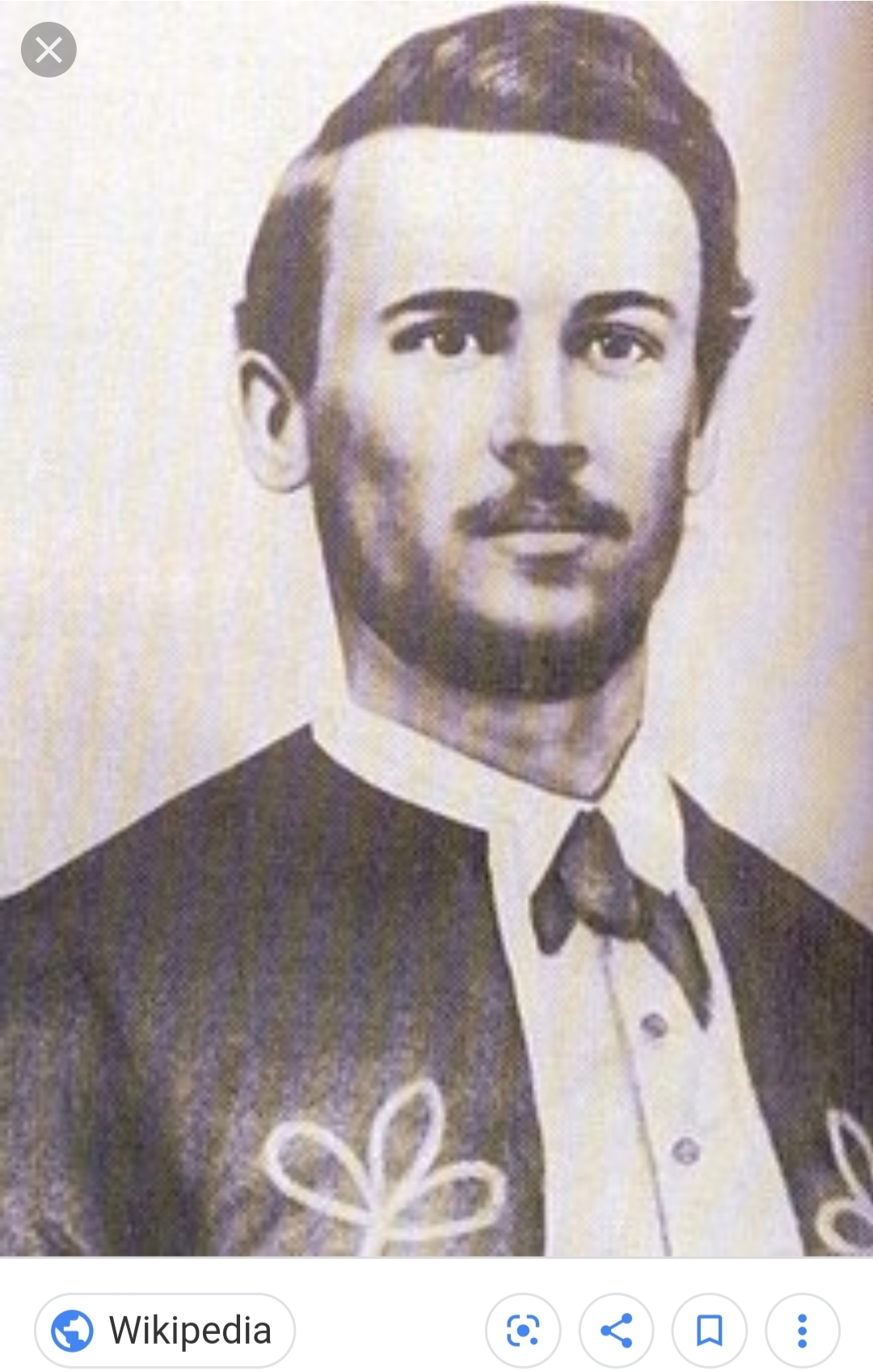 The Last Casualty of the War Between the States

He was killed after the Appomattox Surrender; at the Battle of Palmito Ranch.

John was a Union Soldier.

The only real sources I can find for him on the internet are Wikipedia (Yikes) and Find a Grave—which means there is no solid information to pull from out there. However, I have linked to his Genealogy profile from Geni.com which has many sources if you would like to do some independent study and research of your own.

According to Find a Grave he is buried in two separate states with two different headstones. After doing a little digging, I’ve found a website that has an explanation for the discrepancy. According to A3 Genealogy, John has actually had three different burial sites over the years: the second, in the Alexandria National Cemetery in Louisiana, retains a headstone for him despite his body being moved. The third burial site, and the second listed on Find a Grave, is where his body truly lies, in the family cemetery in Indiana.