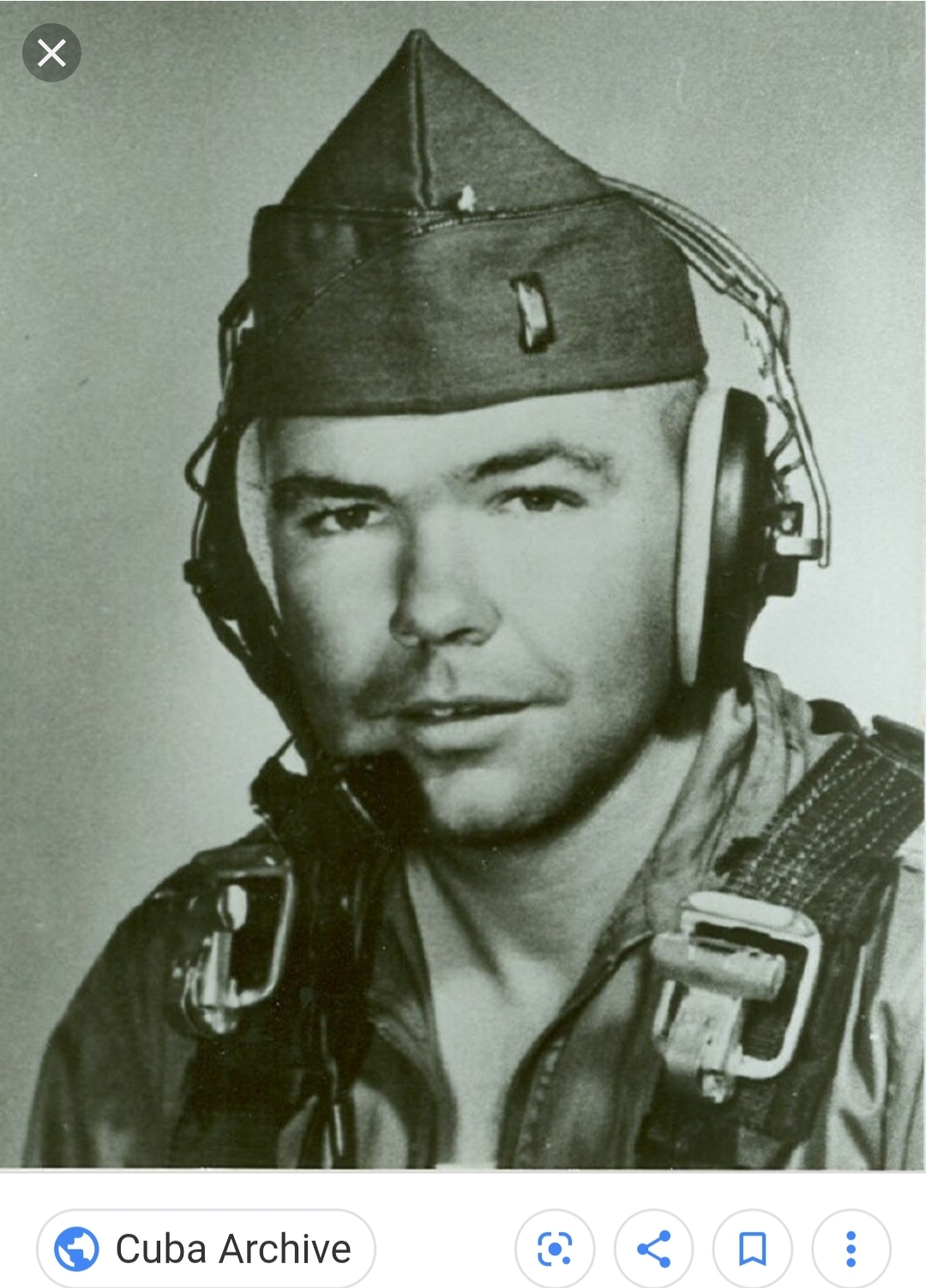 Pete and his co-pilot weren’t killed when their plane crashed, they were executed by Cuban soldiers after the fact.

The CIA covered up the entire affair, refused to acknowledge any service members had died in Cuba, and paid the families off by giving them checks through a shell corporation. The truth didn't come to light until almost twenty years later.

Pete was the only one of the four returned home-Eighteen Years after he died.

Castro kept him on ice as a sick version of a trophy of war.

Once Pete’s body was finally returned home, Cuba literally tried to bill the family for keeping him on ice all those years--$36,000 in fact.

In 2004, Pete’s daughter instead won a lawsuit against the Cuban regime, and a judge award Cuba to pay her $83 million personally and another $4 million to Pete’s estate.

He was awarded the Distinguished Intelligence Cross, the highest award the Central Intelligence Agency can award.