Cheyenne Warrior who Fought in the Battle of Beecher Island

The Americans won the battle, which took place in Colorado in 1868. The battle erupted after American army forces decided to press back against the Cheyenne, who had been raiding white settlements in the area.

Ehyophsta fought in other tribal skirmishes as well, including against the Shoshone.

She was the daughter of Stands in the Timber and niece of Bad Faced Bull. According to one source, Ehyophsta’s husband accidentally shot and killed himself the year before the Battle of Beecher Island. 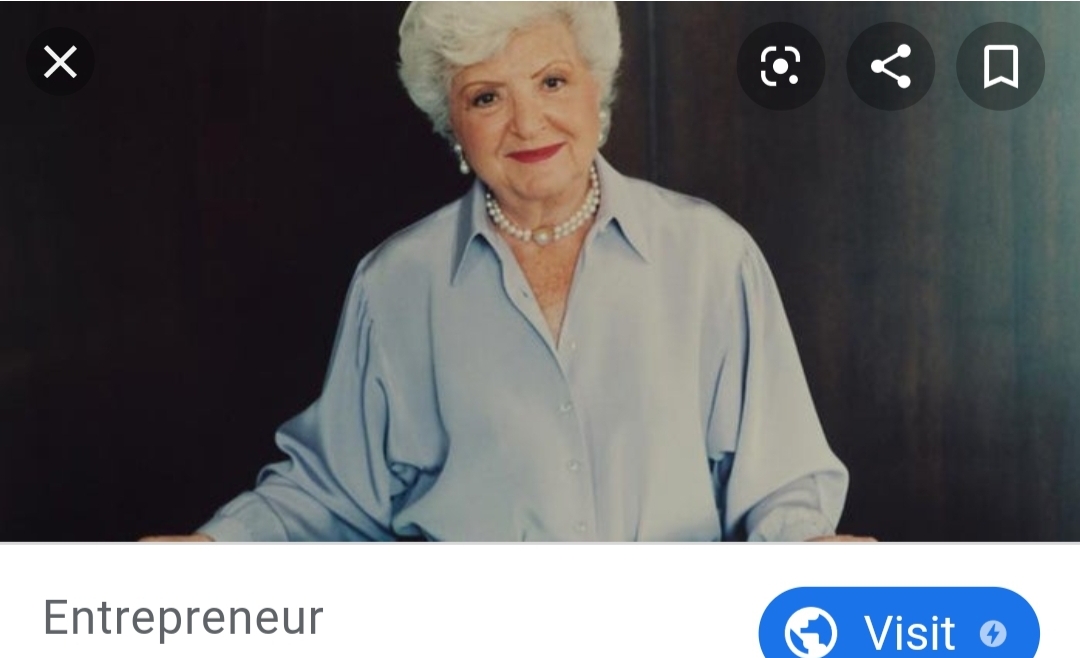 "My whole philosophy of Barbie was that, through the doll, the little girl could be anything she wanted to be. Barbie always represented the fact that a woman has choices."

Ruth served as president of Mattel for several of its most successful years. One of her more ingenious moves was to pay $500,000, otherwise calculated as the entire value of Mattel, to sponsor the Mickey Mouse Club. Her high stakes gamble paid off, and Barbara became the first toy manufacturer to successfully market directly to children instead of their parents.

As a survivor of breast cancer, she also founded Nearly Me which creates realistic looking breast prostheses.

When Handler died over a billion Barbies had been sold in 150 countries.

These are the People born in the state of Colorado in the United States of America.

Lieutenant Laura Piper (Number to Be Determined) Historian’s Note: This Blog Post will eventually be moved to an actual list entry on the Women’s List, once I have the list caught up. I finished reading Laura’s story last night and… 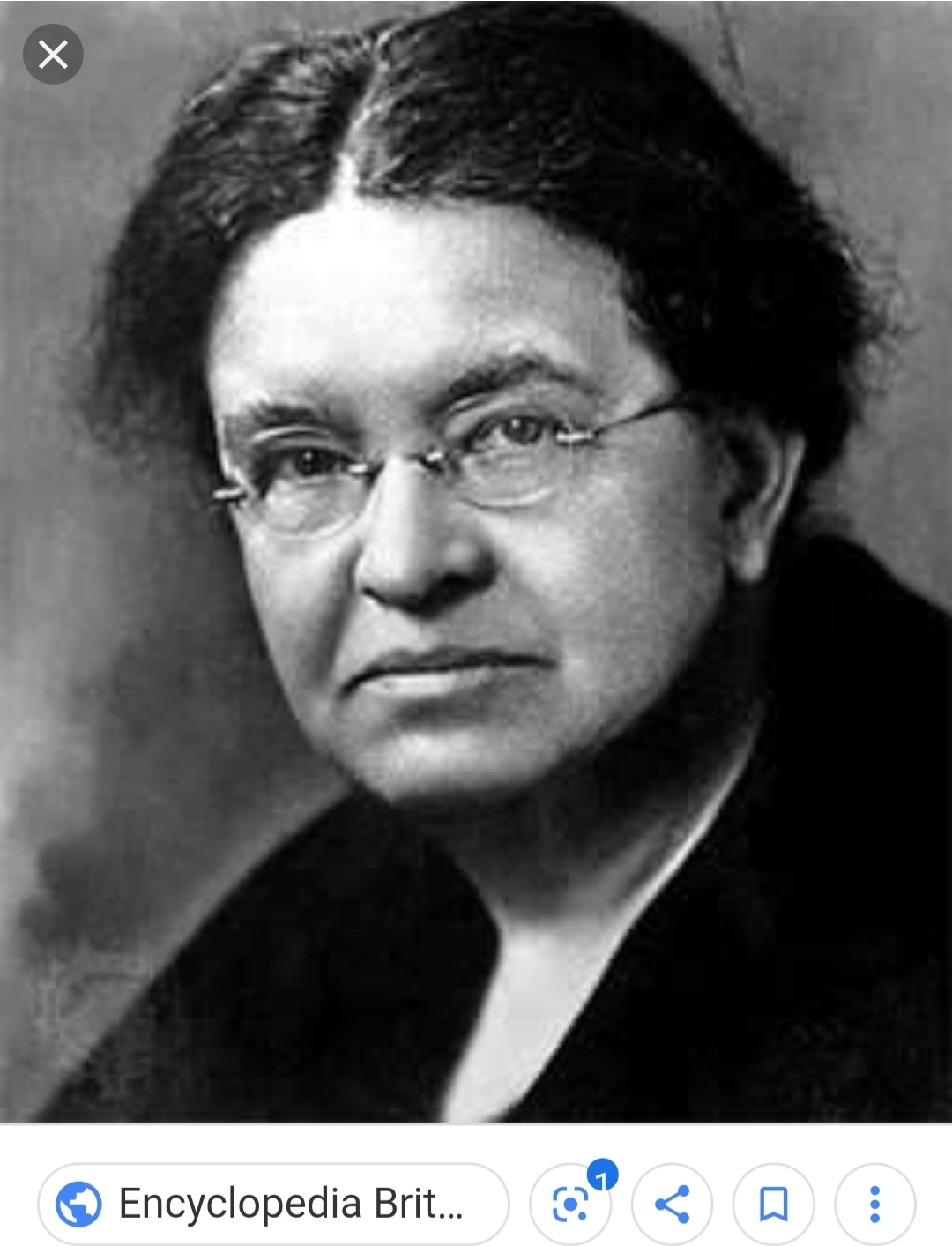 She was the First Female Professor at Johns Hopkins University, Beginning There in 1903

Florence was also the first woman elected to membership of the National Academy of Sciences in 1925.

In 1924, she became the first woman elected president of the American Association of Anatomists.

Florence was one of the first female physicians to focus on research instead of practicing medicine. She focused on embryology and histology. Florence even disproved the original theory of the origin of the lymphatic system by instead proving it begins from the veins in an embryo and grows out into the tissues from there.

She and her sister were raised by relatives after their mother died in childbirth and both received a good education for women of their time. Florence enrolled at Johns Hopkins in 1896 after saving for three years and was one of fourteen women in a class of forty-five.

She published her first research paper while she was still a medical student and became a faculty member in 1903 and an associate professor in 1905 yet when her boss died in 1917, she was passed over for the position by one of her former (male) students.

Her students protested for her, but she was named full professor of histology instead—which was still a first for a woman at the school.

In 1925, she moved to the Rockefeller Institute as the head of the cellular immunology department—the first woman to be a full member of the institute. Once she transitioned to Rockefeller, she finally started to receive the recognition she deserved.

Florence retired in 1938 and yet in 1944 joined the Colorado Post-war planning committee as a medical adviser.