Tucked away from the road within Grand Canyon National Park is a small, tranquil graveyard that is open to the public, despite what Google will have you believe. When my mother and I arrived at the park entrance today, we…

Ah Boothill, the most famous of Arizona’s “Wild West Cemeteries.” Boothill claims that title for various reasons, including its proximity to Tombstone, arguably Arizona’s most famous “Wild West Town”, as well as the fact that many well known individuals are…

Over the Christmas 2020 weekend, I hit the road once again, this time with my mom, dad, and brother with me. Okay, to be fair, my dad drove while he and my brother took my mom and I out to… 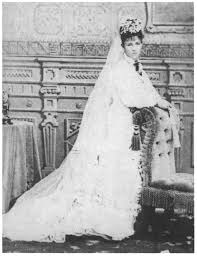 Sadly, Mary didn’t live with her victory long. She passed away from cancer two years later. According to some sources, she asked for her children to be brought back to Arizona for her to see them before she died, but Dick's family refused to let them come see her.

In October of 2020, I casually purchased a copy of Graveyards of the Wild West: Arizona by Heather L Moulton and Susan Tatterson from my local Barnes and Noble. After thumbing through the book, my mother and I decided it… 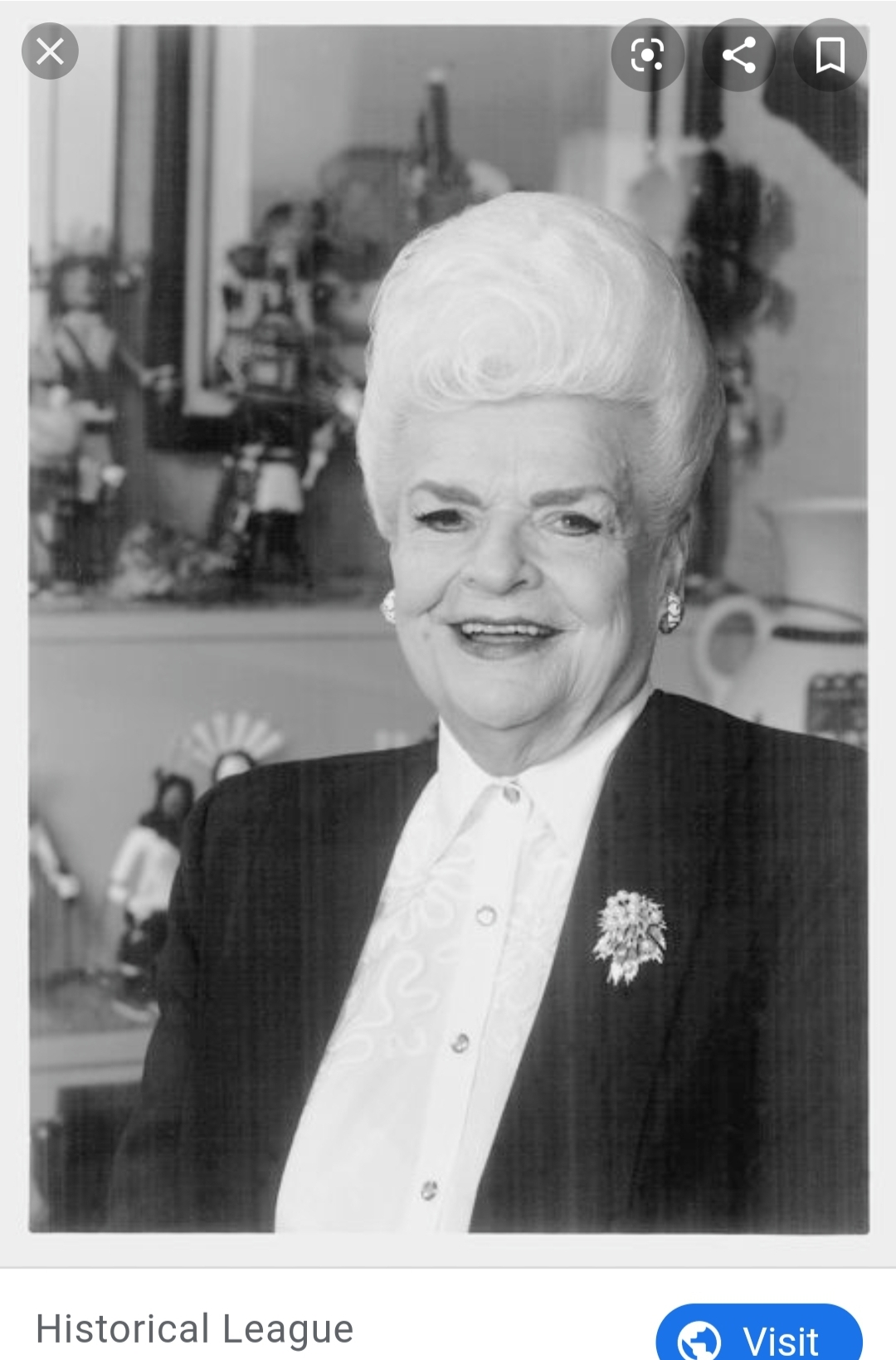 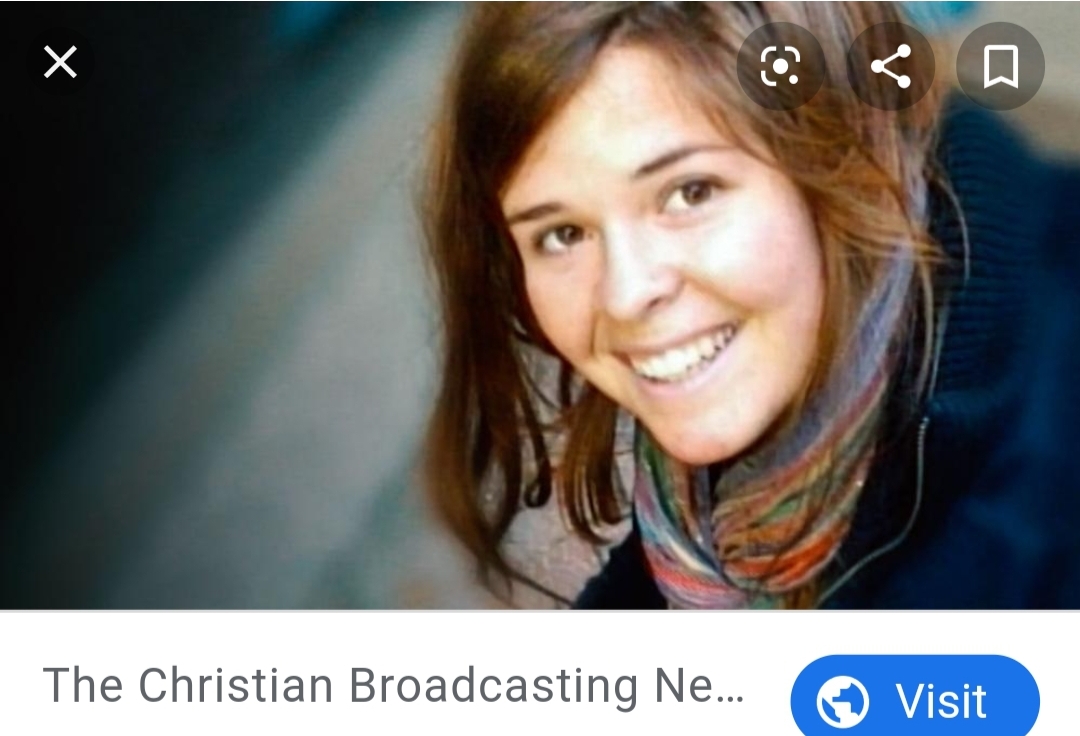 These are the entries born in the state of Arizona in the United States of America. 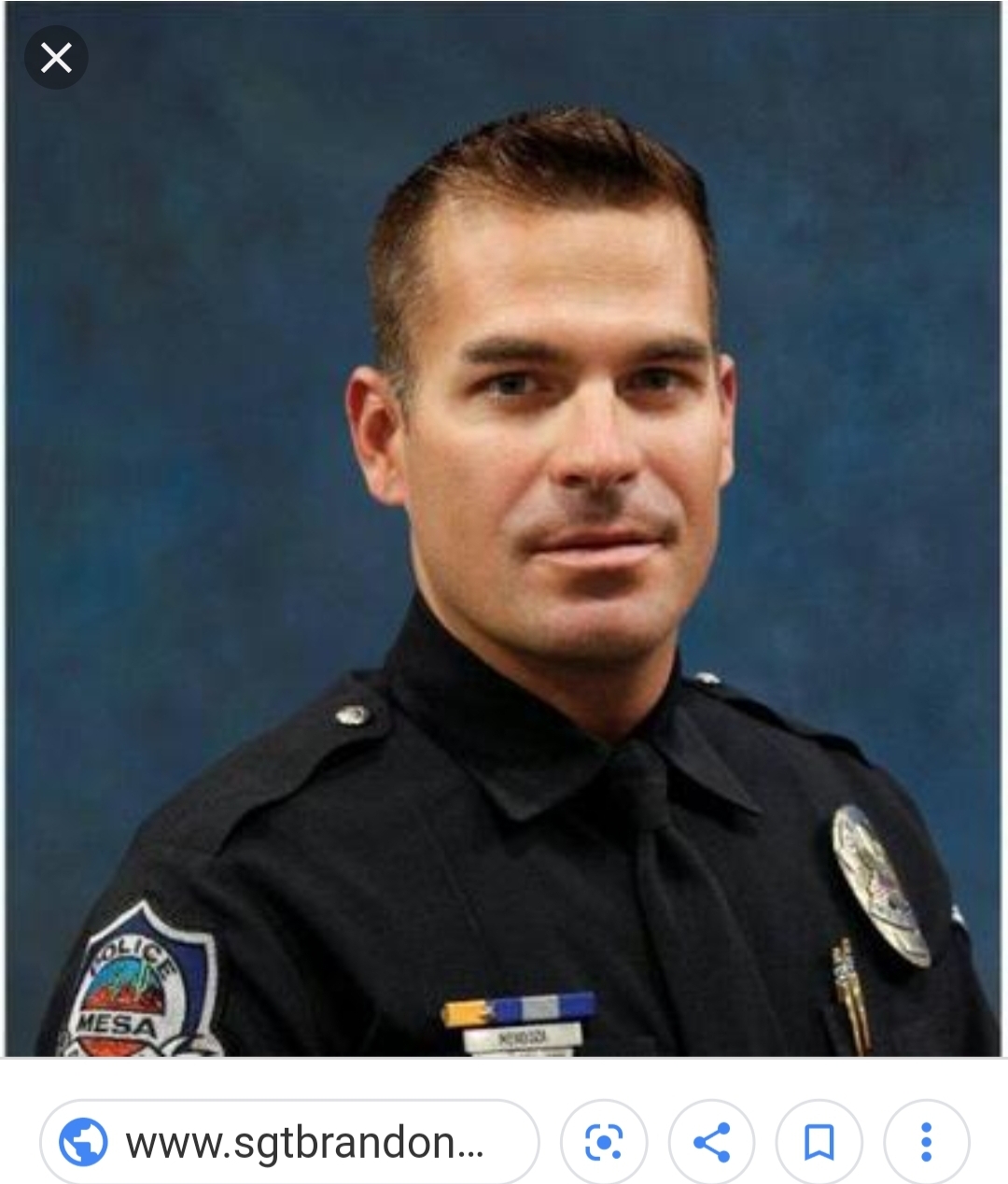 The man who killed Sergeant Mendoza was four times the legal limit on blood alcohol and had been taking meth and had driven thirty-five miles on four different freeways before hitting Sergeant Mendoza’s car.

The man was also an illegal alien.

Sergeant Mendoza wasn’t even on duty at the time—he was driving home from work.

Sergeant Mendoza worked in the community to make our city safer, bring rental properties up to code, and inspire children to want to be police officers themselves someday, making his death all the more tragic.